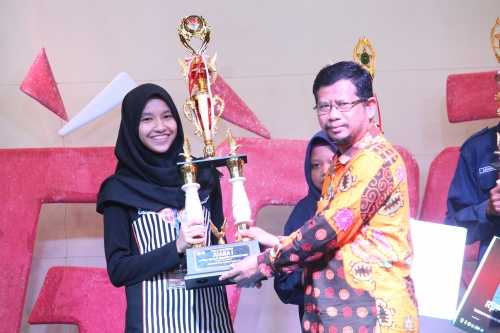 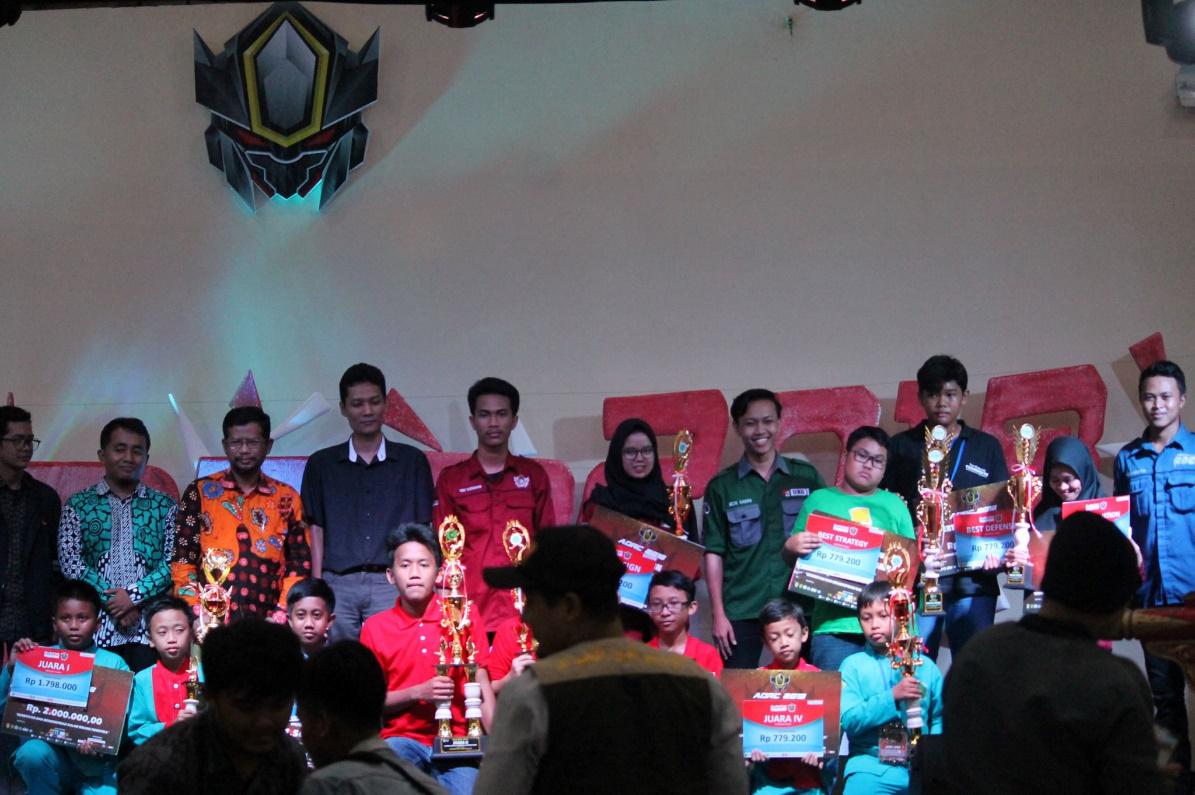 "The activity was attended by 93 robotic teams, including 27 elementary schools and 66 high schools. The event, which was held on Thursday, December 27th, 2018, was attended by teams from various regions such as Semarang, Surakarta, Gresik, Bandung, Magetan, Jakarta, Banyumas, Purworejo, and Yogyakarta.

Opening ADRC of 2018 at Graha Wanabaktiyasha, the Vice Rector III of UAD, Dr. Abdul Fadlil, M.T., said that today we were entering a new era in the industrial revolution of 4.0 which focused on information system. He expressed his hope that through ADRC, students would love science and technology early. "Hopefully, students' interest in the field of robotics is increasingly developing in line with the theme of the 2018 ADRC, which is to innovate and inspire people in Robotics," he said.