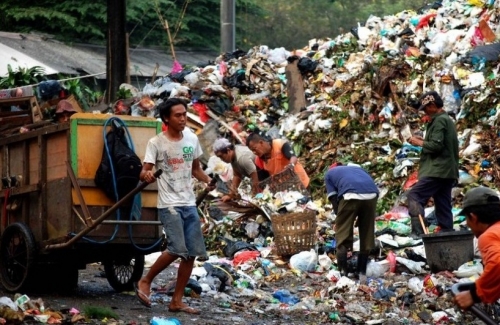 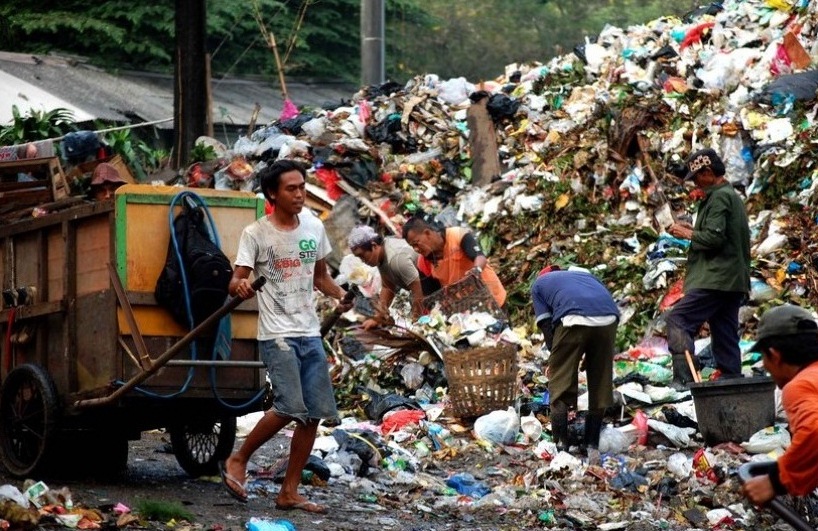 Surahma Asti Mulasari, S.Si., M.Kes. the lecturer of Ahmad Dahlan University (UAD) who took apart in the research of Waste Emergency in Yogyakarta City said that the problems found in the research were technical, budget, and social community. Solution toward those problems required a lots of times, energy, and resources. It was ineffective relying on the government only.

“it needs effort of effective preventions and countermeasures in line with improvement efforts of government to reach the goal of ideal waste management in Yogyakarta,” She said.

Based on the analysis from the results of the observation, case study, and social engineering, it could be concluded that social empowerment was the best solution toward the waste problem in addition to gradual effort from the government.

She also explained “the empowerment being pursued by the government and other stakeholders was the program of 3R (reduce, reuse, recycle). This program has been launched by the environmental agency (BLH) of Yogyakarta since 2012. One of the programs is “waste bank” covering some activities of composting and recycling of inorganic waste,”.

She said that based on the research, this program was not effective to solve the problem. Waste bank in Yogyakarta could only reduce 28.756,44 kg (28,76 ton) of waste. Average amount of waste that could be reduce by every waste bank was 97.81 kg/month or 0,227 kg per day.

“There are 493.903 population of Yogyakarta city (BLH, 2014). Based on that data, has every citizen had deposited their waste, the problem of inorganic waste from the settlement will be solved. The amount of waste that transported to the Piyungan dumps will reduce about 47% and increase the family income.”

The Advantages and Benefits

Waste bank management would give economic benefits for the society. Based on the calculation of the active waste suppliers, each of them can get Rp15.701,00 per month. If the earning of each supplier was multiplied by the total population of 493.903 inhabitants, the economic benefits from waste bank in Yogyakarta will approximately reach Rp7.754.771.003,00.

This would give many advantages involving health aspect. For family, good management of waste can reduce the risk of disease caused by waste. Additional cost of a family due to waste pollution can reach Rp3.000.014,00 per month.

Waste bank not only give benefits for the waste supplier, but also strengthen the economy of waste industry. The smallest unit of waste industry is waste trading unit, known as collectors or “pelapak”.

The data of BLH in 2013 stated that there were 39 trading units (UD) in Yogyakarta. Monthly revenue from each UD was Rp 6.144.872,00. This number was net income, gross income minus unit operating costs that can be seen from financial book keeping. This shows us that waste trading unit is promising comparing with the city minimum wage (UMK) of Rp 1.065.247,00. in Yogyakarta.

Beside inorganic waste, the management of organic waste also needs attention. This waste dominated the waste composition in Yogyakarta as much as 52.75% (93.225,075 kg). Composting of organic waste can be carried out individually and communally. The advantage of composting can be predicted by the following calculations.

How Small And Middle Industries of Yogyakarta Determine The Selling Price? Scroll to top