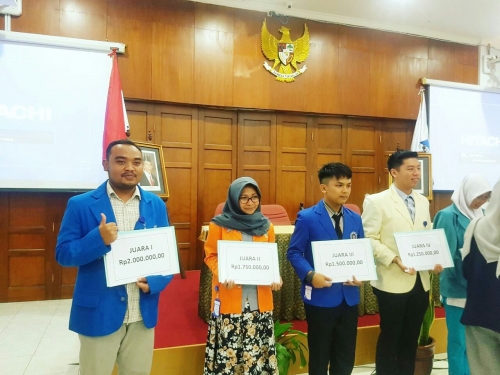 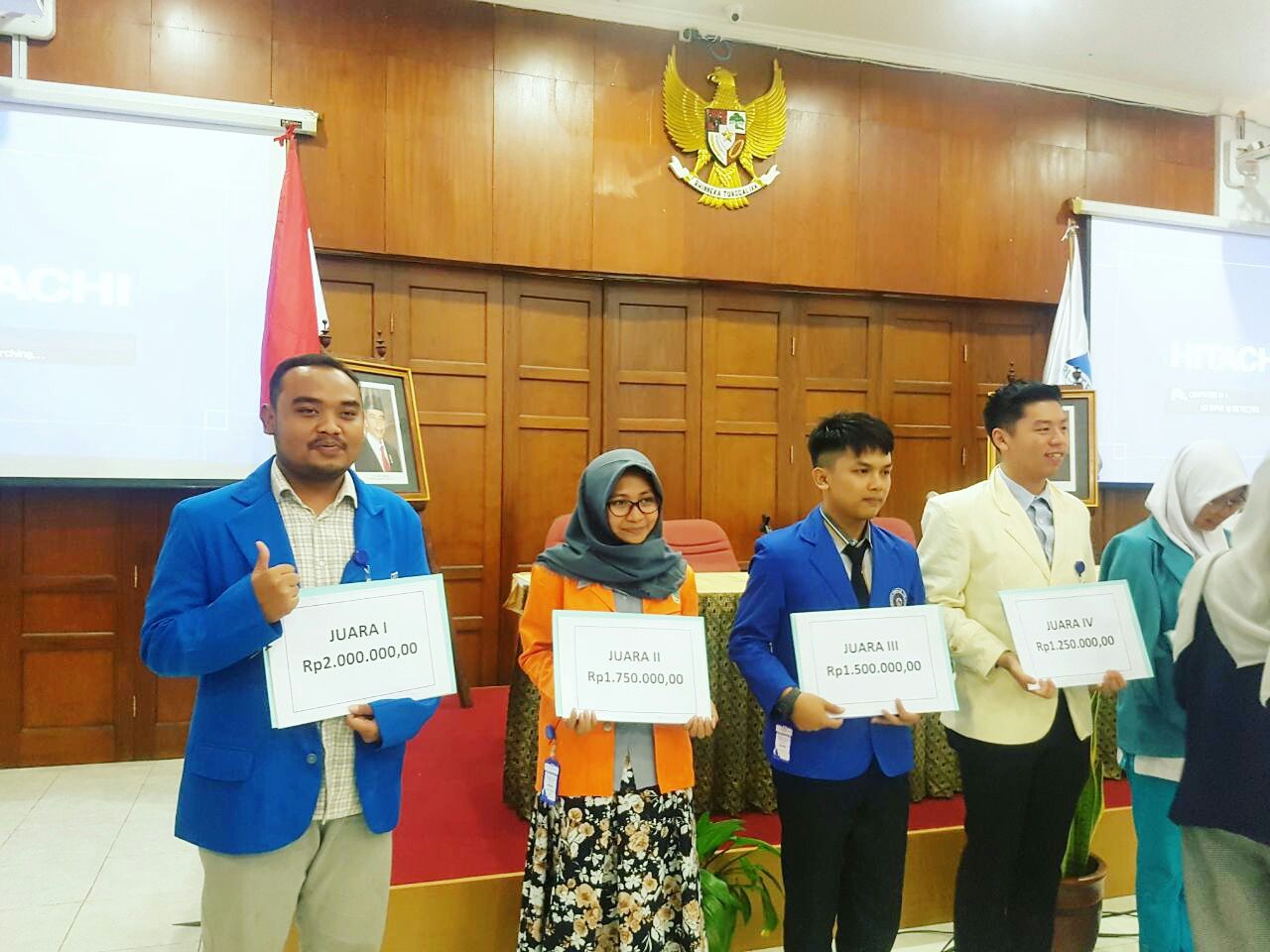 The Mawapres awards event was held in the Office of Kopertis V DIY on Jln. Tentara Pelajar No. 13, Yogyakarta on Thursday (5/4/2018). In this event, Ika outperformed candidates from several other private universities, such as UTY, Atma Jaya, Alma Ata, and UMY.

"The highest score lies in achievement. At least there are about 15 achievements that I have achieved in the past year," explained Ika who comes from Kananga, Bima, West Nusa Tenggara (NTB) this.

With her background as a debater, Ika, who is currently in her 6th semester, immediately prepared herself to participate in the National University Debating Championship (NUDC) and National level Mawapres competition.

"Alhamdulillah, this victory is thanks to the support of various parties. The key is to be patient and do your best. I am very grateful for this victory. However, in the future, there are still many events that I must participate in, so there is no need for me to drag on this euphoria," she said.

An UAD Lecturer Reveals the Importance of Drug Sovereignty in Indonesia