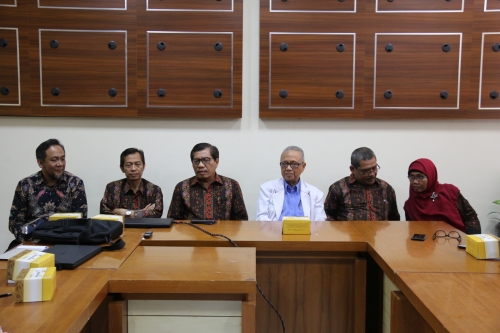 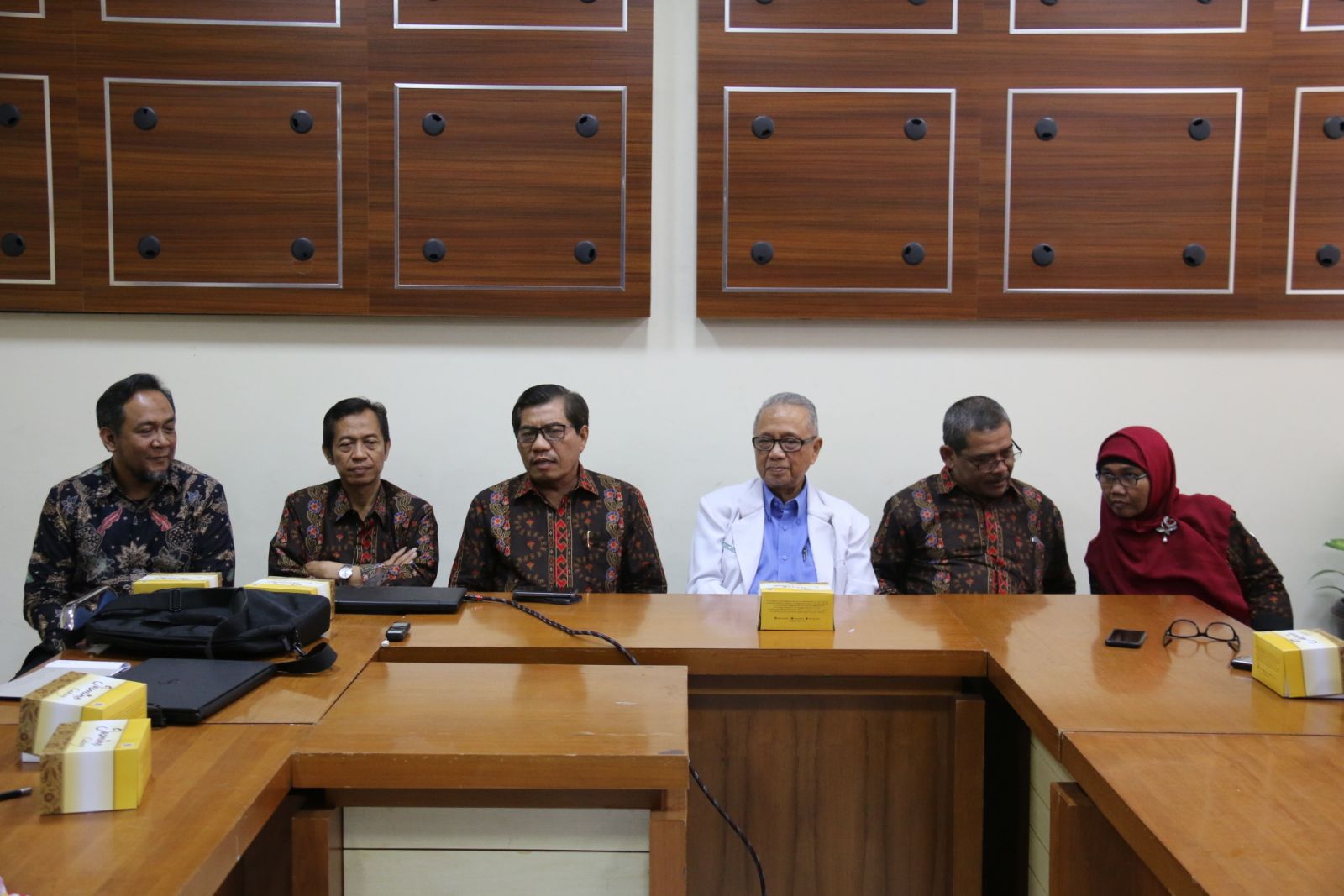 This is what distinguishes FK UAD from the other faculties of medicine at other universities. FK UAD focuses on disaster management, considering that Indonesia, especially Yogyakarta, is a disaster prone area.

"Not all health workers are responsive and understand disaster management. This is another plus point for FK UAD. Learning materials about disasters are included in the curriculum and taught early," explained Rusdi who was accompanied by dr. Junaidy Heriyanto, Sp.B., Finacs., the Head of Medical Education Study Program and Dr. Wahyu Widyaningsih, M.Si., Apt., the Head of Academic and Admission Bureau (BAA) UAD.

Meanwhile, the Rector of UAD, Dr. Kasiyarno, M.Hum., who was accompanied by Vice Rectors I and II explained that UAD had been struggling since 2015 to establish FK. The Decision Letter (SK) from the Ministry of Research, Technology, and Higher Education (Kemenristekdikti) was only issued after 3 years through 2 submissions and 2 visitations.

"Faculty of Medicine is becoming a benchmark indicating that the university is getting bigger. Although UAD has already had many study programs and students, it is not considered big if it does not have a medical faculty," said Kasiyarno.

Therefore, UAD continued to seek SK in order to establish a faculty of medicine.

"UAD is considered a good university, but our first try failed since the submission was not given SK. However, another university that is considered not good enough could get SK just fine. This is what made us continue our effort by being istiqomah until the SK was officially given in 2018," he said.

Currently, UAD continues constructing the lecture and laboratory buildings that will be used to conduct activities for FK in campus 4 on Jln. Ringroad Selatan, Tamanan, Bantul. Furthermore, the facilities which are being built, designed and prepared are intended to get an A accreditation. Therefore, UAD strives to get an accreditation of at least B at first for the study program. In the academic year of 2018/2019, UAD FK will only accept 50 students. (ard)

An UAD Student is Trusted to be Google’s DSC Leader