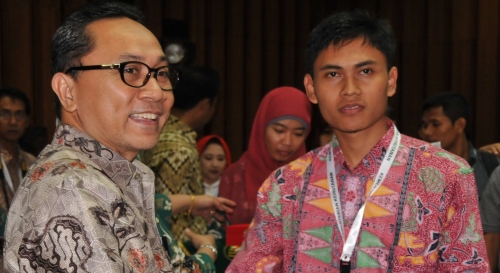 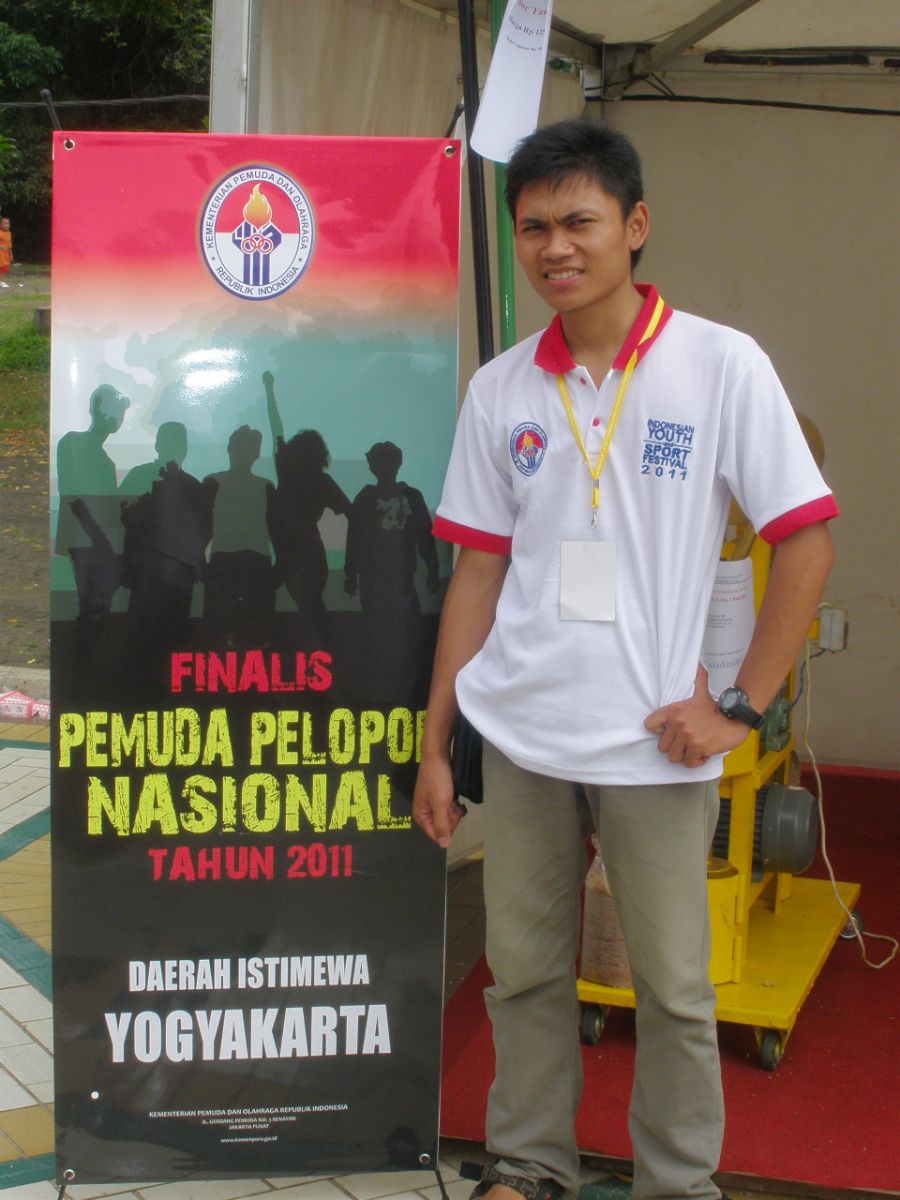 Learning through campus organization helped me a lot to successfully mobilize the society to be aware of Ecotourism of Ancient Volcano­– Sugeng Handoko.

“I got motivation when I joined some organizations in Ahmad Dahlan University (UAD).” Said Sugeng in his office at Ancient Volcano, Thursday (6/10/2016).

When he was an UAD student, the man who liked to wear a Javanese traditional hat (Blangkon) was active in campus organizations like DPM FTI, HMTI UAD and he was also trusted to be a teaching assistant in practicum subject of Work Design and Ergonomics Analysis.

After graduating in 2011, Sugeng Handoko was actively involved in socialization program for teenagers and people in his village about the importance of the Ancient Volcano Ecotourism preservation in terms of culture, flora and fauna.

Starting from the situation above, he was motivated to have more effort in giving understanding to the people in his village about the importance of awareness of the village potential, particularly the tourism potential.

Sugeng Handoko felt so lucky in having opportunity to study in Technical Engineering Faculty UAD. UAD, Campus-based Islamic value gave valuable knowledge on how to make sense of life. He learned through the subjects, particularly Islamic subjects.

“UAD emphasizes on giving Islamic value through Islamic subjects like sertifikasi 1 to 4 and Islamic Study. I do agree that a successful people is not a rich people or having much property, But a rich people is the one who provide many benefits to many people.” Those values have been a guideline in order to advance tourism in Ancient Volcano.

Sungeng decided to advance his village through tourism sector although he got a job offer from one of state-owned enterprises. “For me, success is not a personal achievement, but it is a collective achievement with the community around.” He said.

Being aware of the tourism potential gave advantages in various aspects. One of the advantages was the ability to advance this tourism area quickly. In addition to provide additional revenue, it could also create new job opportunities.

Sugeng Handoko is one of driving force people in advancing the tourism field at his village. He also gave an understanding of social entrepreneurship in the community through participation in managing the tourist attractions in Nglanggeran, Gunungkidul. The man who was born in Gunungkidul 28 years ago became one of those who was aware about ecotourism in his village. (eng/Sbwh)