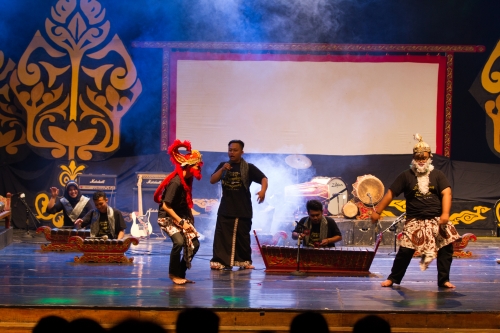 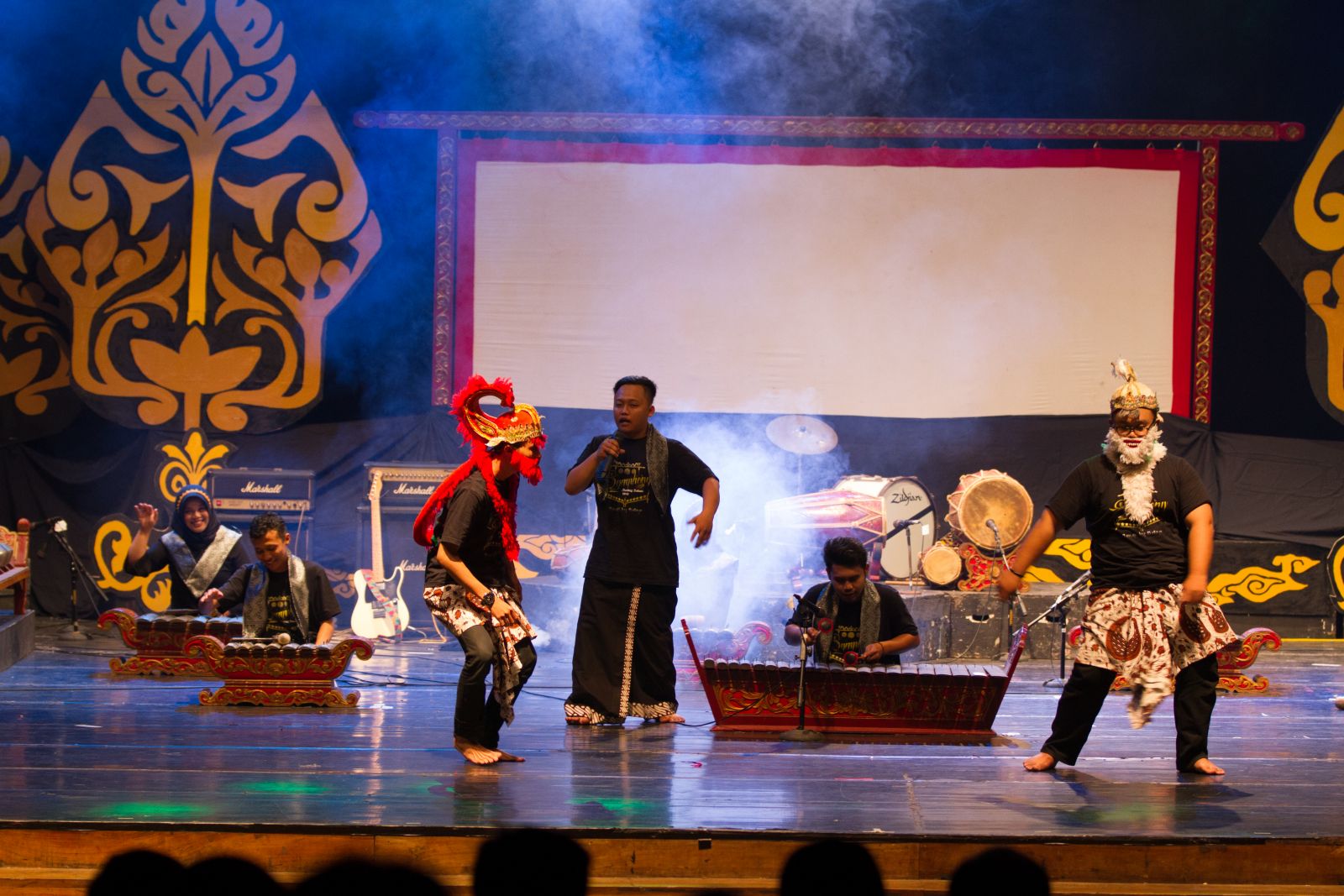 Pipit, as the director of the event, claimed that that was the first time they ever played at TBY, "We usually perform at graduation events and some other events," she explained when interviewed on Monday (09/17/2018).

The event, which raised the theme "Nyawiji Ing Budaya" or ”Becoming One with Culture”, was also enlivened by Paramandi Junior Indonesia, Lumbung Artema, and Titik Awal as the guest stars.

"We are collaborating with them. There are five groups from Gending Bahana that perform in the event, and they are a mix of various people. There are new groups, while some others are more senior," he explained.

Pipit further explained that the collaboration aimed for the members to familiarize with one another, as well as a means for them to express themselves.

Vice Rector III, Dr. Abdul Fadlil, M.T., in his speech expressed his pride for students who preserved ancestral culture, "That is very good for the continuation of our culture, especially because gamelan is now prone to being shunned by young people."

"This is their stage, Gending Bahana’s, this is where they show their existence," he said.