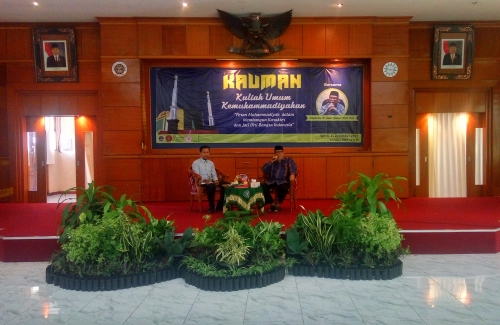 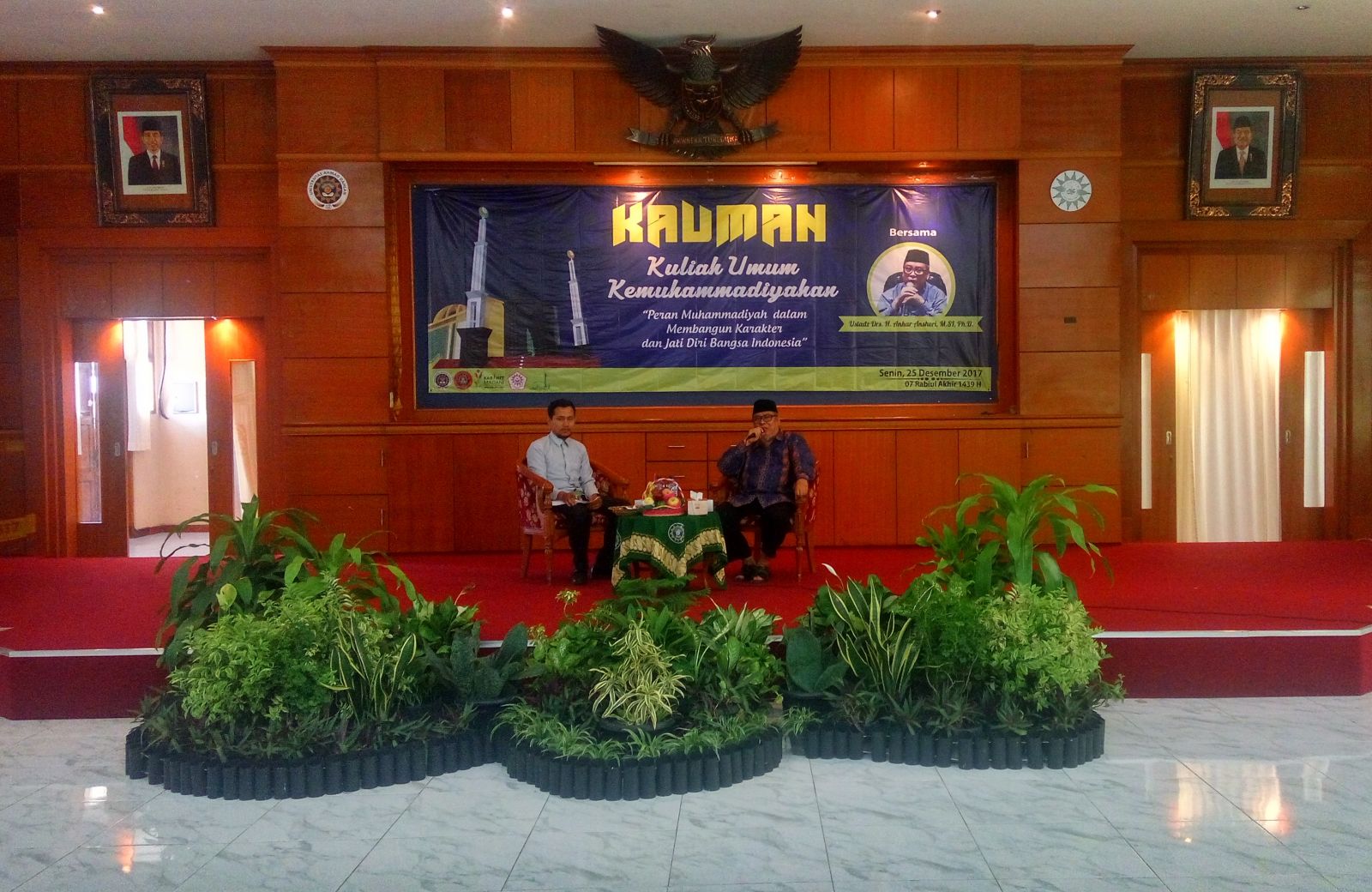 Attended by 200 students, the public lecture began with the reading of kalam ilahi and was continued by singing the national anthem of Indonesia Raya, Mars song of Muhammadiyah, and Mars song of UAD. Ade Khrisna Ardyatama, in his speech as the chairman of the committee expressed his gratitude for the event which was well-executed. He also advised the participants to follow the public lecture well, to absorb the knowledge given, and not to hesitate to ask.

ADRC 2017 Invited Students All Over Indonesia