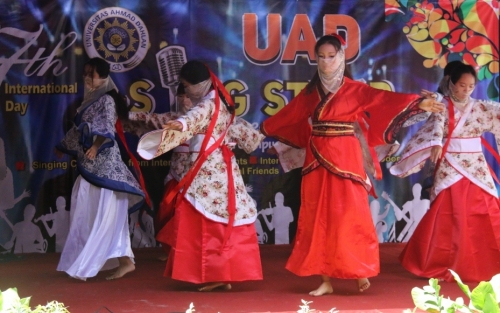 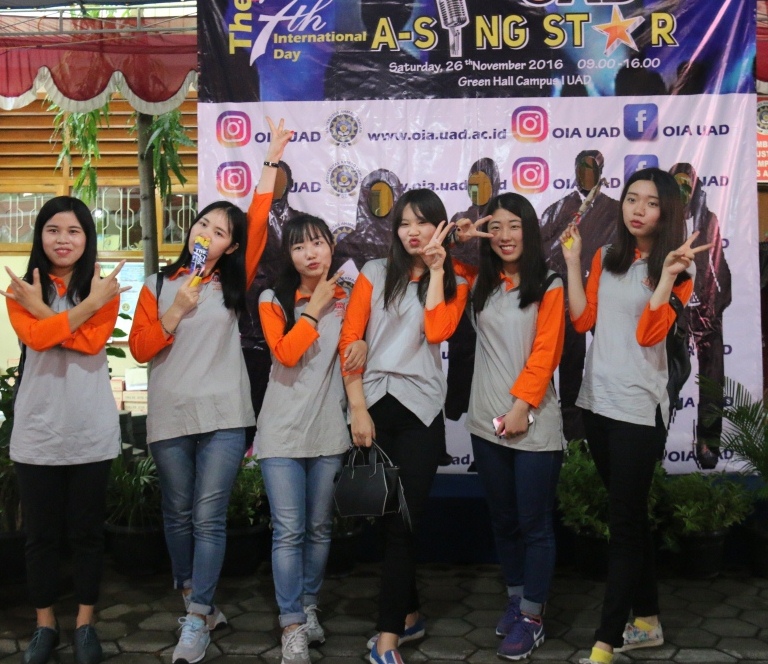 The event was officially opened with a ribbon cutting by Rector of UAD, Dr. Kasiyarno, M.Hum. The purpose of this event was to provide opportunity for foreign students to introduce their cultures so that it could be an interesting process of learning for students in this country.

In addition to the culinary booths, there was also Foreign Star performance. It was singing competition for foreign students. The contestants were from 15 foreign students from various campuses in Yogyakarta.