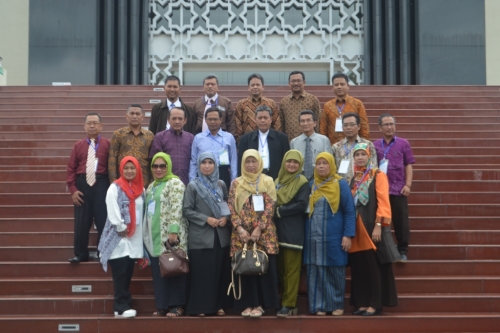 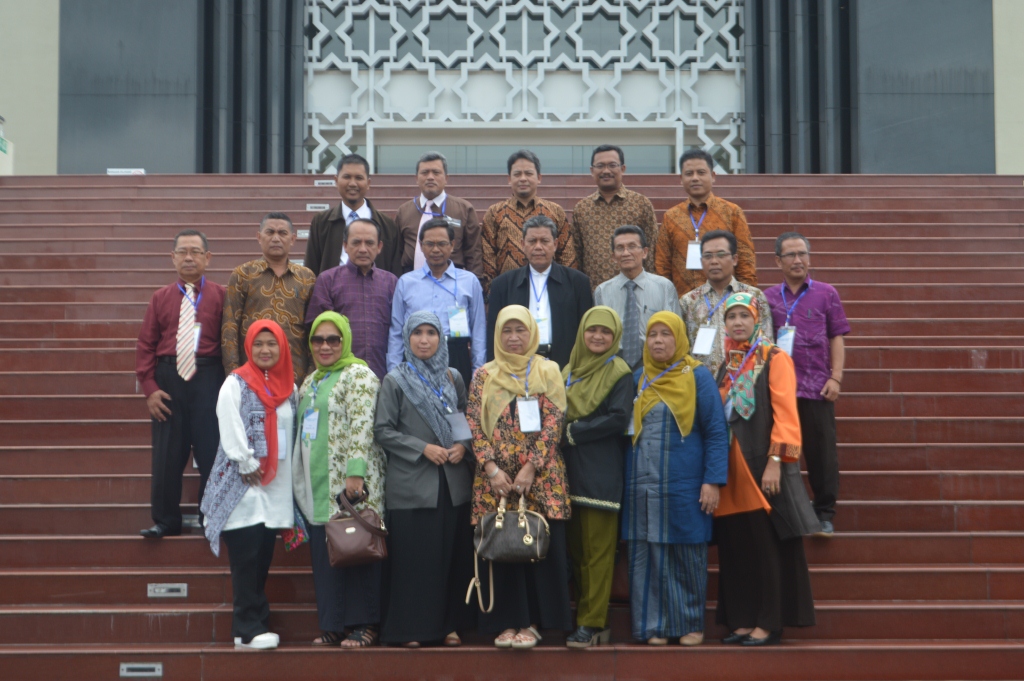 Assembly of Diktilitbang Central Leadership (PP) Muhammadiyah held Leadership Training attended by leaders from 44 Muhammadiyah Universities (PTM) in Indonesia. The event which was held since Monday (22/1/2018) targeted Ahmad Dahlan University (UAD). The sessions that took place at UAD were about the best educational practices and were followed with discussions and shared experiences on PTM management in order to become a high-class university.

UAD, as one of the PTMs who just got accreditation of A from BAN-PT became one of the main purposes the Leaderhship Training participants attended the event. The presenters from UAD were the Vice Rector I, Dr. Muchlas, M.T., and Prof. Sutrisno who is a member of the Board of Daily Training (BPH). Furthermore, the Head of Board of Quality Assurance, Head of BISKOM, and several representatives from other bureaus and institutions.

In his speech, Muchlas explained that the Leadership Training was needed by leaders of PTM. "Training is needed to improve the ability of the leaders in managing universities to make it better in quality. A few years ago, UAD leaders also participated in this training," he said.

The main subject that was discussed in the best practice session was related to the synergy between the leader (rectorate) and BPH. The harmony between these two elements is very important in developing PTM into a university that can compete with the public universities. In addition, the main concern of the discussion was the development of university business and human resources management.

In the final session of the event that took place in the main court room of Campus 1 UAD on Jln Kapas 9, Semaki, Yogyakarta on Friday (26/1/2017), Sutrisno explained that with this kind of training, there would be a good cooperation among PTMs. He added, to make a PTM a superior university, there had to be synergy between leaders, BPH, lecturers and employees, and students. (ard)