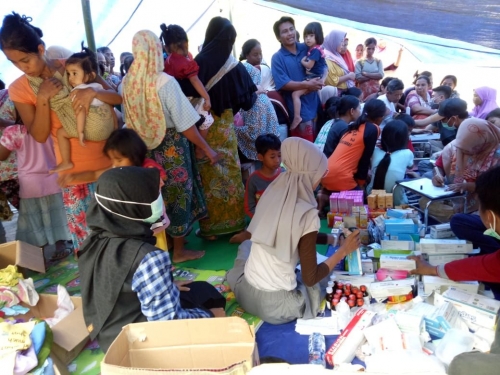 The earthquake that hit NTB did not only destroy houses, but also made people lose their confidence. Universitas Ahmad Dahlan (UAD), in collaboration with Muhammadiyah Disaster Management Center (MDMC), is seeking to restore the people psychological state due to the trauma caused by the earthquake. 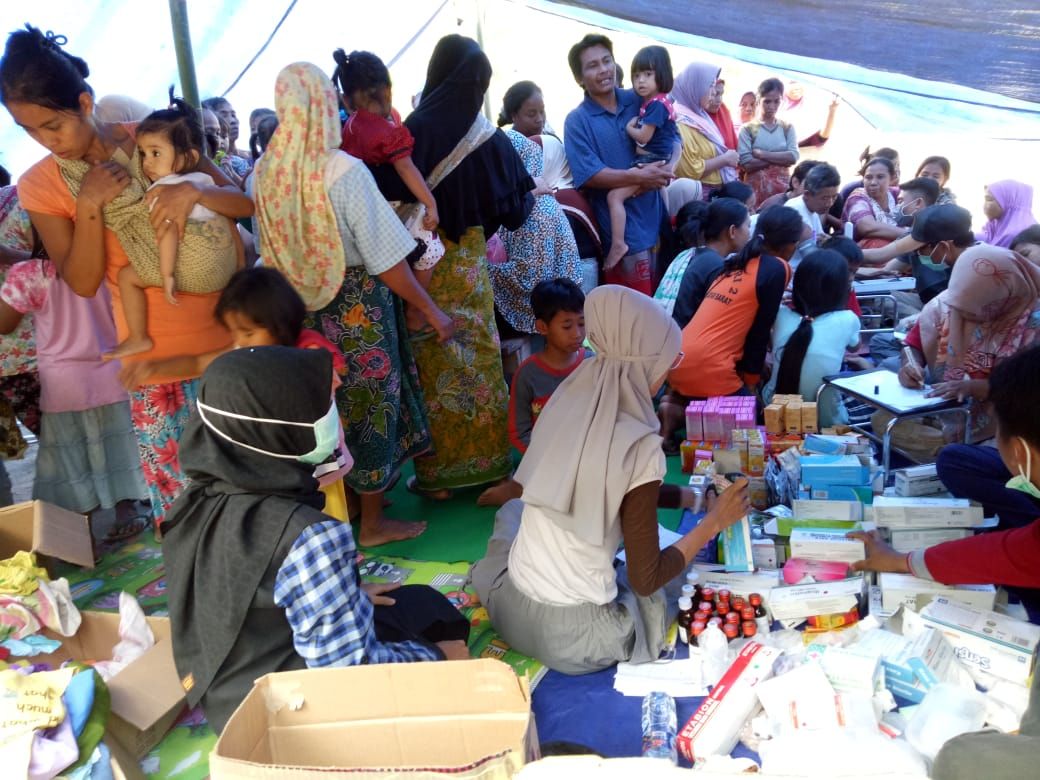 Agung Nugroho Pamungkas, a MDMC coordinator, admitted that what needed to be improved in the community affected by an earthquake was their psychological state. If the psychology had been recovered, it would be easy to deal with the other issues.

"You can imagine if they have not recovered their psychological state and are told to build a destroyed house, or receive news of the loss of someone who died from the earthquake. Of course it will be difficult for them. So, there must be a recovery effort through a psychological approach. We give them an understanding of the other perspectives of the disaster. At the very least, the community is aware and understands that everything has been arranged and everything can be returned as before," he explained when interviewed at the office of the Muhammadiyah Regional Board (PWM) of NTB.

Agung admitted that UAD Psychology students were very accurate in treating the people. They apply psychosocial technique of psychology and provide therapy to avoid trauma. The psychology used is trauma healing for recovery with games, spiritual forms, and various competitions. After joining in the trauma healing, now the community, especially children, gradually improve their psychology.

Hartini, a Pohgading resident, admitted that the existence of UAD students at the site was very helpful to restore the depressed children. They invited the children to play, taught them Al-Quran, taught them at school, and held competitions so that the children became cheerful.

"They also held cooking competitions and several other competitions for parents. We know a lot about how to process crops in our place," explained Hartini.

Meanwhile, Rahma, one of the students who was sent by UAD stated that there were several places that needed education, for example the community of Sembalun, East Lombok. The school has only been there for the past six years. In the village, only religious lessons are taught. Old people are also illiterate. Most of them become farmers.

"We plan to reach the parents. At the very least, people have an awareness of the importance of education for children," Rahma said.