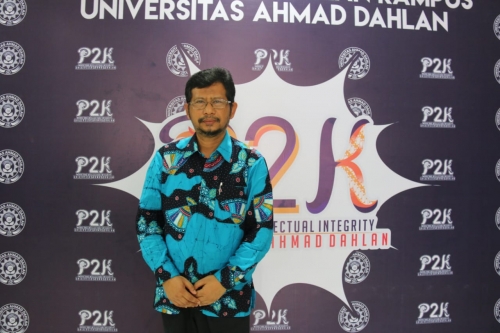 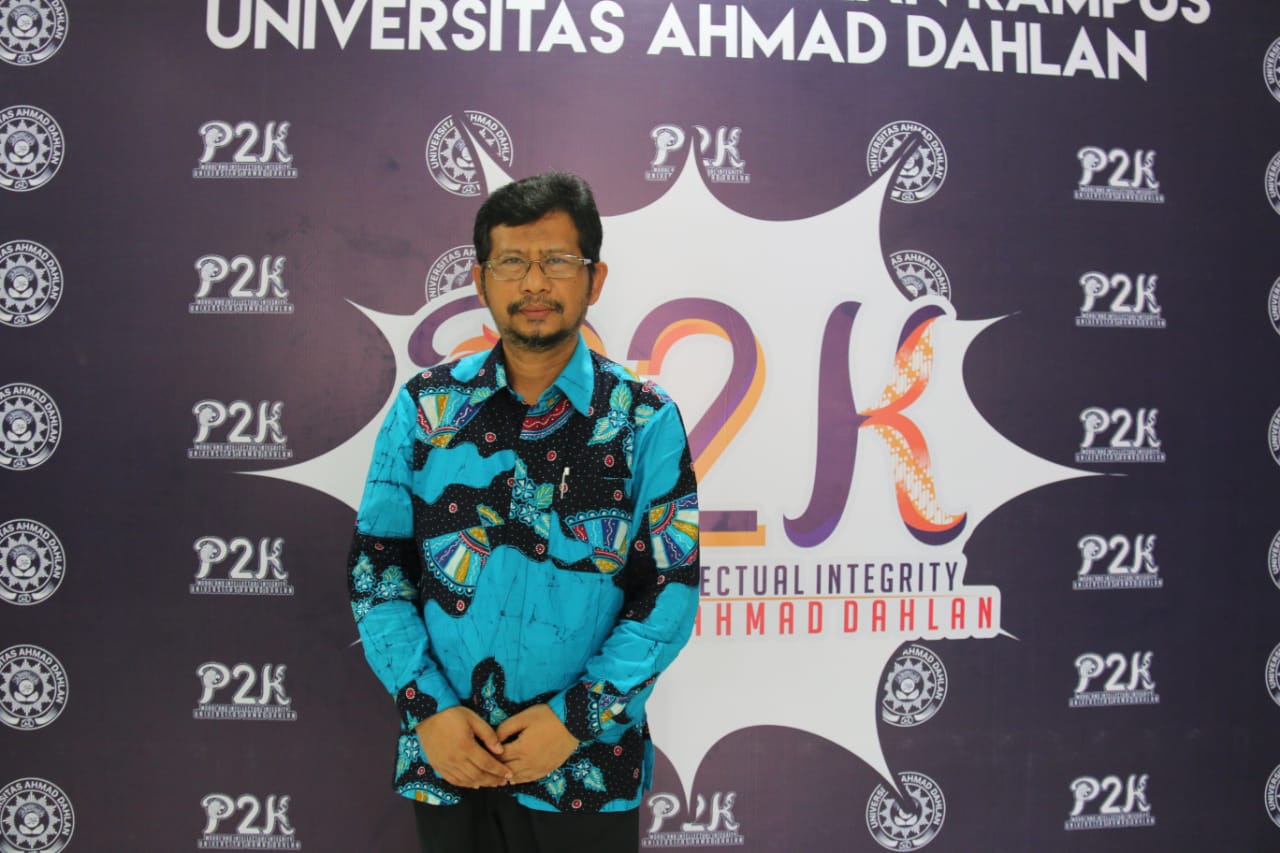 However, what deserved attention and interest was the performance by the new students of UAD 2018. There were a total of ten faculties competing for creativity and to get UAD P2K rolling trophy.

Vice Rector III of UAD, Dr. Abdul Fadlil, M.T. explained that the aim of the performance stage was to explore the potential of new students. "We really appreciate new students who, in a short time, could show extraordinary performances. In the midst of fully-packed schedule of P2K, they were able to present entertaining performances," said Fadlil.

The art performances that were shown were inseparable from the themes raised by UAD P2K regarding leadership, togetherness, diversity, and millennial era. The majority of performers presented culture before and during millennial era with technological sophistication.

"We hope new UAD students are active in the student activity unit (UKM) or community to improve their talents and channel their interest so they can develop to their full potential. UAD gives students the opportunity to showcase their creativity and innovation," he said.

Meanwhile Dr. Dedi Purnomo, M. Hum., the Head of Bureau of Student and Alumni Affairs (Bimawa) of UAD revealed that P2K is the beginning for students to show their creativity. "New UAD students have tremendous potential. We will continue to assist and direct students to excel and make a name for UAD," he explained.

In UAD P2K 2018, Faculty of Teacher Training and Education (FKIP) managed to be the best to surpass the other nine faculties. With this victory, FKIP has the right to get the rolling trophy that was won by Faculty of Economics and Business (FEB) in the previous year. (ard)