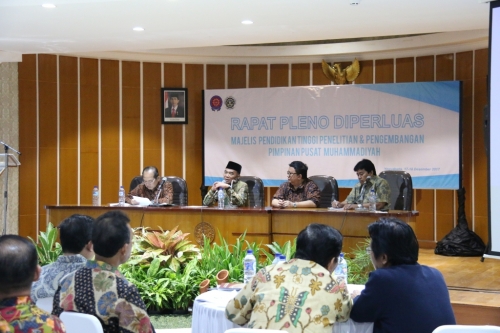 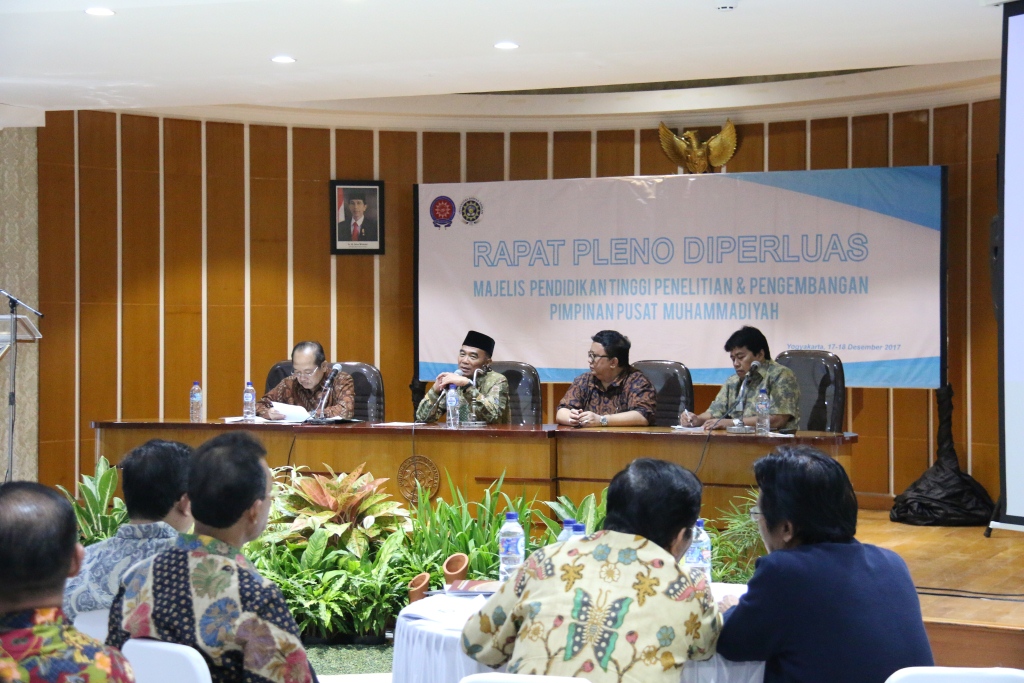 The Central Leadership (PP) of Muhammadiyah entrusted Universitas Ahmad Dahlan (UAD) Yogyakarta as the host to hold two meetings at once. The first one was a plenary meeting with the Assembly of Higher Education Research and Development (Diktilitbang). The second was a meeting entitled Management Coordination of Ma'had Asian Muslim Charity Foundation (AMCF) at Muhammadiyah universities (PTM). Both were held in the hall of Islamic Center of Campus 4 UAD on Jln. Ringroad Selatan, Tamanan, Bantul.

The event was attended by the Minister of Education of the Republic of Indonesia, Prof. Dr. Muhadjir Effendy, M.A.P., the high officials of PP Muhammadiyah and Diktilitbang, the rector of UAD, and representatives from various PTM in Indonesia. Dr. Kasiyarno, M.Hum., UAD as the rector, expressed his gratitude for the trust that PP Muhammdiyah gave to UAD to host the events.

"Thank you for the trust that Muhammadiyah gives to UAD. It is a proof that they believe in us. It seems that both parties gain benefits from the good relationship as PP has previously mentored and assisted us on the AIPT UAD visitation," he joked

In his speech on Saturday (16/12/2017), Kasiyarno explained that UAD was continuing to develop itself to achieve an internationally recognized vision and became a university that can compete nationally and globally.

In regard with AMCF, there were already 22 PTM which were included. The areas of concern were related to religious management and development. One of them was to produce Muhammadiyah supporters.

It is Time for Indonesian Journal to Rise