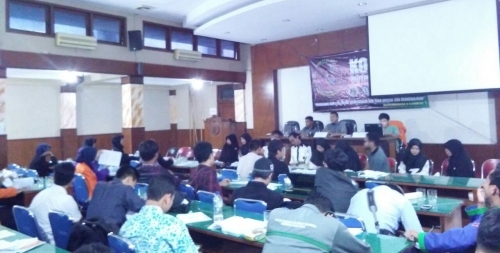 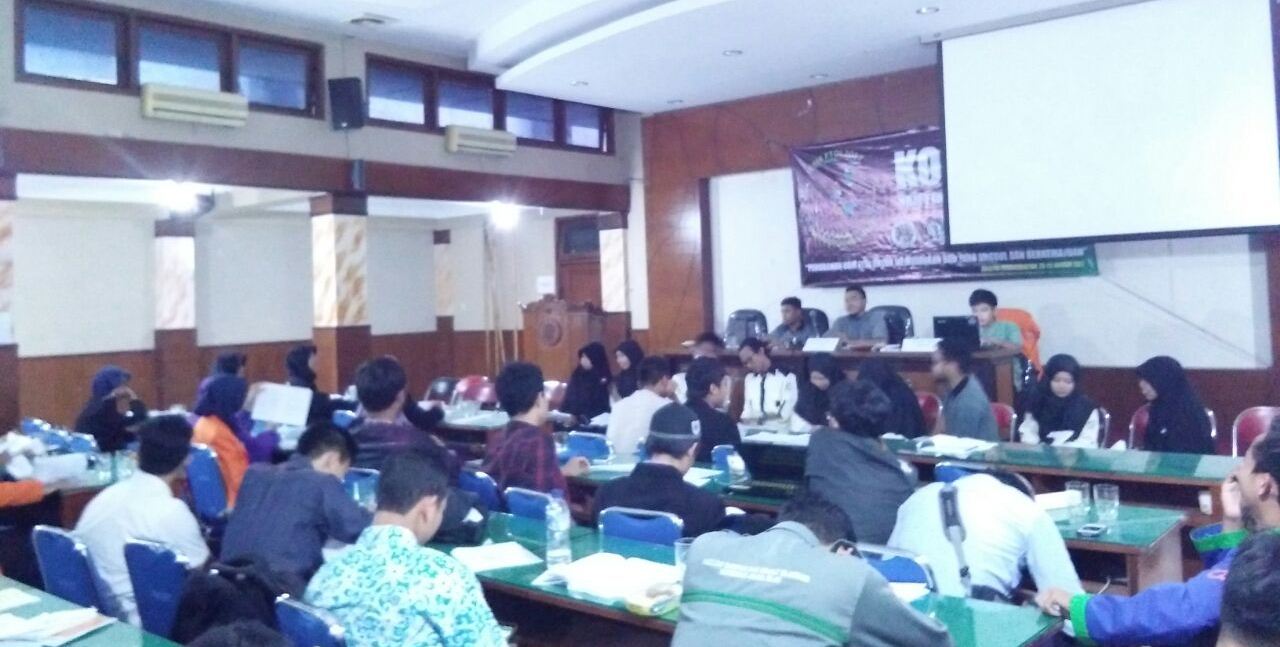 In this agenda, there were about 50 people attended to listen to the final report from the board at the end of the period and to witness the inauguration of DPM FTDI, BEM, and new HMPS.

This agenda was also attended by Rica Lauria (the Vice Dean of FTDI), Abdul Rauf (ex-Governor of BEM FTDI), and Galina Restu Aji (the ex-chairman of Student Representative Council).

The congress had been carried out for three days preceded stadium general delivered by Mufti Hakim conveying the discussion about politics in Islamic context.

Mufti said that politics was a means for the public welfare and improving the state even though many people did not like politics, including the Muslims themselves.

"Politics becomes a disgusting thing because of the perpetrators who do not understand the religion principle," said Mufti.

Furthermore, he advised each ORMAWA to be able to carry out their duties appropriately according to the rule function. In addition, the web should be properly managed as a means of political aggregation.

"The work program, the students’ aspirations and ORMAWA profile must be well-known by the students," said Mufti. (DF)

The Scouts UKM Participated in the program of Scouting Caring Action for Tourism... Scroll to top