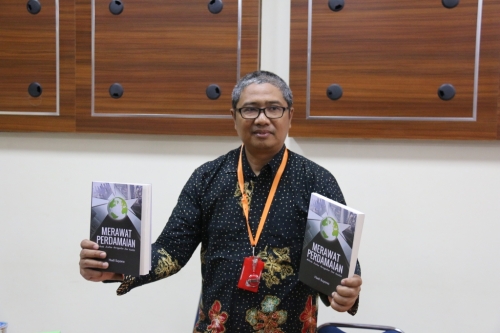 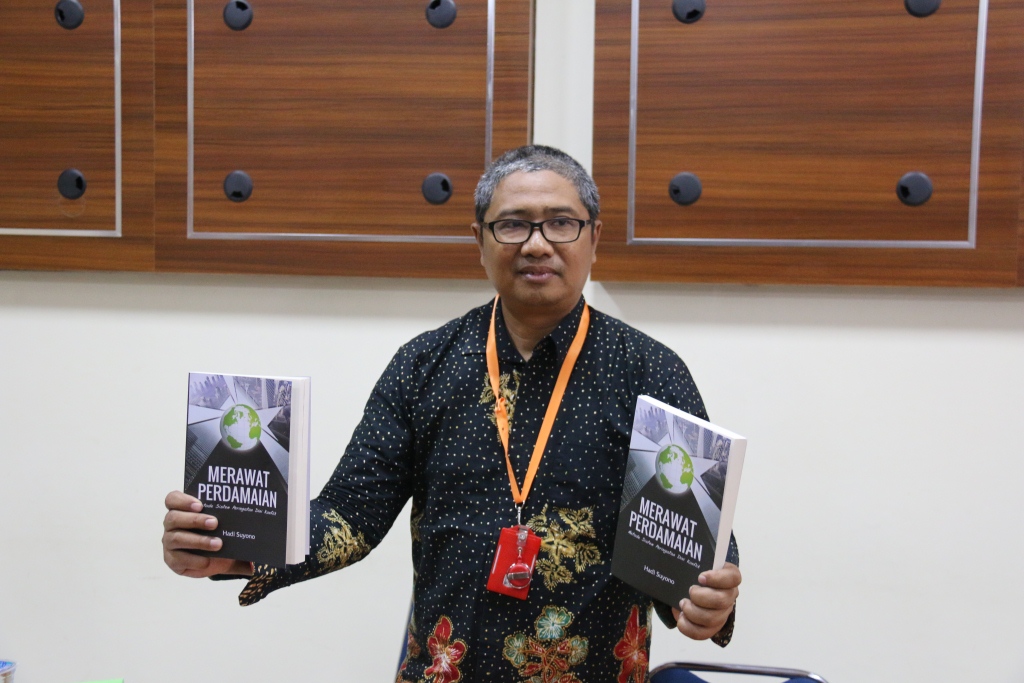 Indonesia will enter political years in 2018 and 2019. It is undeniable that political activity can heat up the situation in the society and can trigger conflict. Preventive action is required to prevent conflicts from occurring.

"The potential for conflict in various regions in Indonesia cannot be avoided, especially before the elections. The handling process is usually done after the conflict happens. There is no preventive action. This is the initial idea I used to write my book entitled Merawat Perdamaian, Metode Sistem Peringatan Dini Konflik (Caring for Peace, Method of Early Warning System of Conflict)," explained Dr. Hadi Suyono, S.Psi., M.Psi., a lecturer of Psychology of Ahmad Dahlan University (UAD) when holding a press conference at UAD Rectorate courtroom on Thursday (8/2/2018).

According to him, problems that develop into conflicts will always appear, but there must be precautions. Multicultural Indonesian society is not quick in managing and handling conflict. Therefore, conflicts often occur only because of trivial problems. The diversity embedded in Indonesia makes this country have a high potential for conflicts.

Furthermore, he explained that it was necessary to use local wisdom methods, qualified mediators, and various patterns to deal with conflicts. In the book, Hadi Suyono offers a method of conflict which is an early warning system through psychological approach. The method offered is expected to provide solutions as a conflict prevention effort since conflicts can lead to disunity.

Early warning system focuses on studies aimed at collecting information on potential conflicts and preventive action s that can be done.

A Total of 25 UAD Students to Receive BSM Scholarship