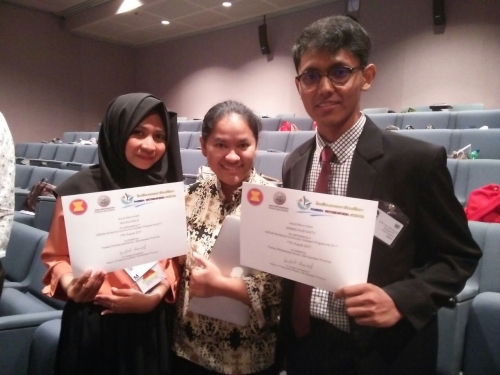 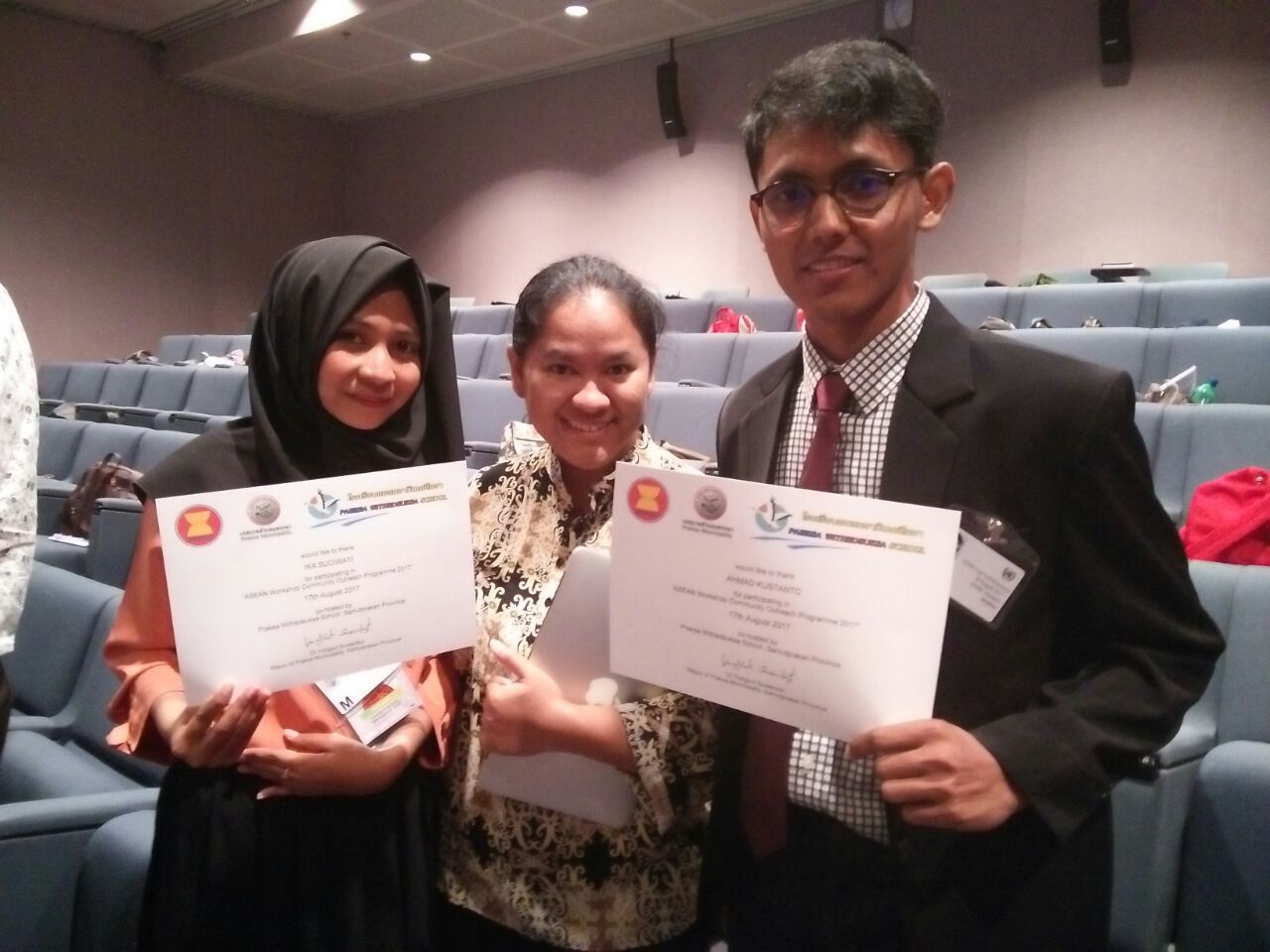 "The majority of presenters of the conference were professors, doctoral graduates, and lecturers. They were mostly from America and Thailand. However, there were several presenters who came from from Pakistan, Malaysia, Vietnam Philippines, China, and Japan. I am very proud to represent UAD and become the youngest presenter," said Ika Suciwati a few days after attending the 9th International Conference on Language, Innovation, Culture, and Education in Thailand.

Ika claimed to have learned a lot from various international speakers who are scholars and practitioners from around the world. She did not only study the paper material that the others presented, but also the personality of these people. Ika, who is a student of UAD English Education (PBI) study program was greatly honored and praised by other participants for being the youngest presenter at the conference.

"After becoming the most outstanding student (Mawapres) of Ahmad Dahlan University (UAD), I am motivated to achieve more. One of the efforts that I do is participating in the 9th International Conference on Language, Innovation, Culture, and Education. To attend the event, I firstly submitted an abstract. And then after passing the selection process, I proceeded to send the full paper," she said.

The obstacle that Ika, who comes from Bima, felt when she was in Thailand was her inability to attend the first lecture because the conference took place on February 23-25, 2018. The accommodation she needed during the conference was fully covered by UAD.

For her, the most important thing that she got out of the conference was getting a lot of connections. Ika also explained that she got a lot of new knowledge about paper and scholarship. Next, she would take part in the selection of Mawapres Kopertis V level and go to the national level in April.

Having the background of a debater, this 6th semester student is also preparing to compete in the National Universities Debating Championship (NUDC). NUDC is the most prestigious debate competition in Indonesia organized by Kemenristek Dikti. Related to education, Ika has plans to pursue graduate studies at Monash University Australia by applying for a scholarship, either from LPDP or Australia Award.