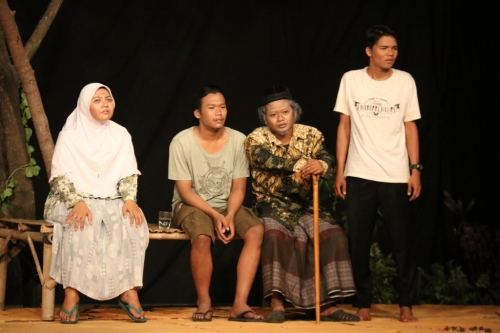 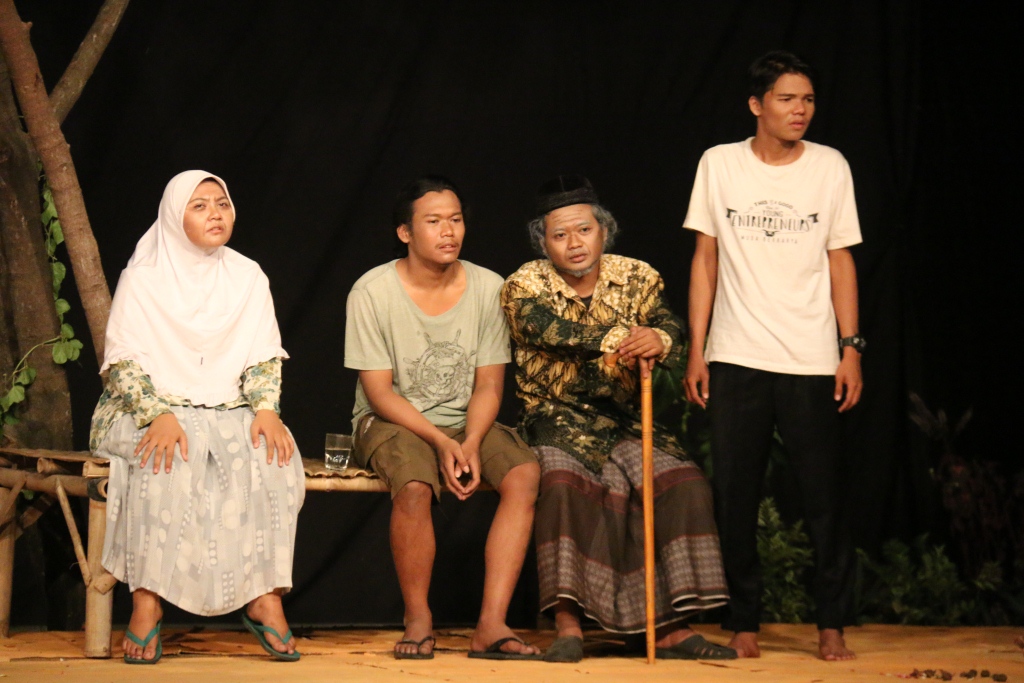 A week ago, Jaringan Anak Bangsa (JAB) Theater of Universitas Ahmad Dahlan (UAD) Yogyakarta held a performance stage entitled “Dukun Kimin". The performance that took place on Sunday (13/5/2018) at the green hall of campus 2 UAD was attended by students, lecturers, writers, observers, and theater actors. The stage is one of the work programs of 2018/2019.

Rizki Ramdhani, the scriptwriter as well as the director, revealed that the performance of "Dukun Kimin" was the manifestation of his view on the society today.

"I think the society today has a very high prejudice towards others. The existence of false news and ideological differences may be one of the causes."

He also explained that people still believed in the practice of heresy and the like. Therefore, Rizki wrote the script by inserting the reality in the community.

"I also suspect that what is currently happening in the society is the result of the upcoming regional election (Pilkada). Hence, the friction in the society," he said.

It takes a one-month training process to perform "Dukun Kimin”. The total crews involved in the stage hour are about 100 people. In its production, the JAB production team still involves its alumni to provide support and criticism.

The performance of “Dukun Kimin”, a drama performance that holds the themes of adat (culture), adab (courtesy), and arah (direction) succeeded as a social criticism on politics and humanity. (ard)

UAD Establishes a Boarding School in Sambas Scroll to top