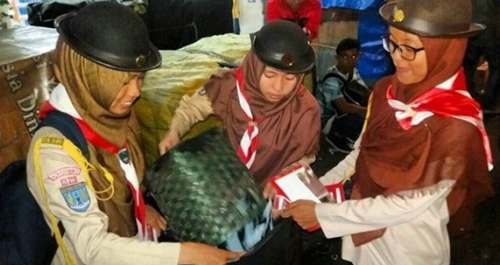 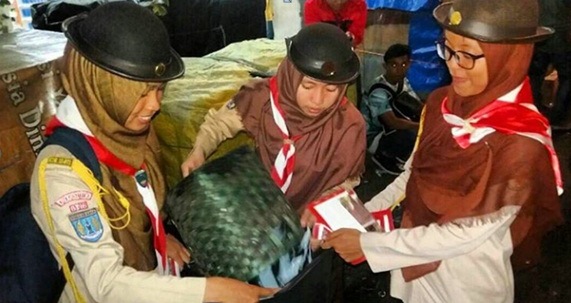 It was noted that as many as 150 people consisting of the members of Tourism Saka, Saka Bhayangkara, Saka Bakti Husada, Saka Wanabhakti, Saka Bahari, representative members of Frontline Enforcement and Pandega Yogyakarta, as well as 10 Assistant Coaches participated in this event.

There were some activities in this program involving securing the location of the New Year celebrations at the area of Malioboro Street, performing “Ant Operation”, and distributing brochure about tourism potentials in Yogyakarta.

Specifically, Kak (scouts personal title) Isti Nur Faudiyah, Kak Ita, Kak Vika Juniarti  as the representatives of “Racana Nyi Ahmad Dahlan” joined to clean up the rubbishes that littered after the New Year celebrations. They helped to keep the area and comfortable. Although it was only a small step, it was meaningful for the community.

Student Extended Family of FTDI UAD Carried Out a Congress