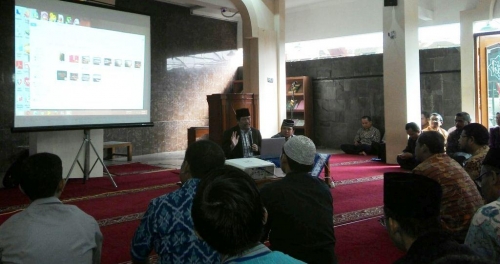 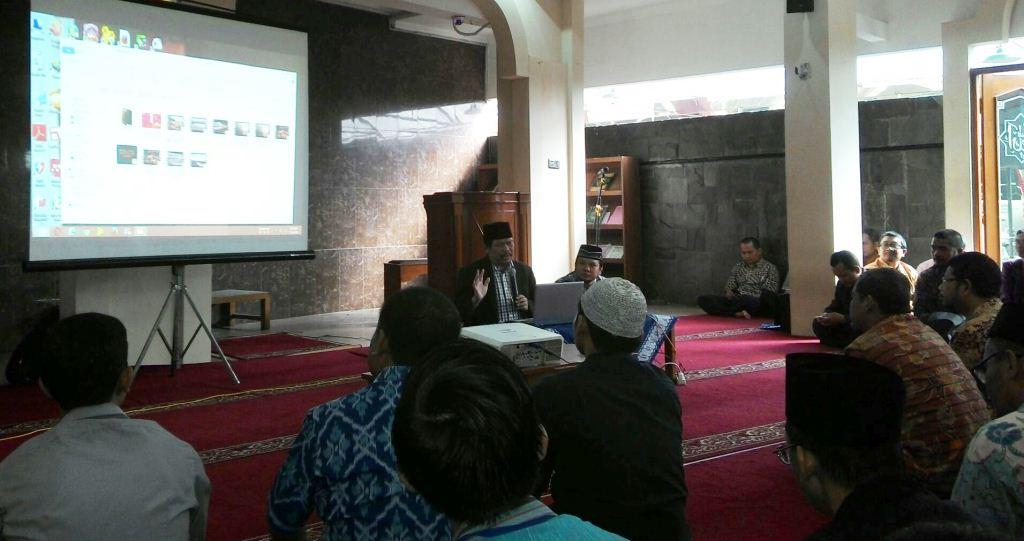 ‘Man should do charity, be creative, and maintain their brotherhood,’ said Prof. Imam Robandi at Dhuha Islamic Proselytizing last Wednesday (15/06/2016) at the mosque of Campus I University of Ahmad Dahlan (UAD).

According to him, creativity should be maintained so as a husband guards is wife, who likes spending rather than managing the money.

‘if not wise and keen, we will only witness others’ success.’ The lecturer at Institute of Technology of Surabaya (ITS), who obtained his doctoral degree at University of Tottori Japan, said that human brain must be balance. As one has bright and brilliant brain, he has to maintain his body so he has to exercise so that there will be no problem.

‘In indonesia, becoming successful is easy because here there is less competitors.’ He added.

The event is regularly held by the Board of Islamic Study Development (LPSI) and it was attended by lecturers and administrative staff of UAD. As he closed his presentation Imam Robandi hoped that UAD be a worm to be a butterfly.

‘Be a Unversity, which comprehends intellectuality.’

Dahlan Rais: The Diffeence between State and Muhammadiyah Schools Scroll to top