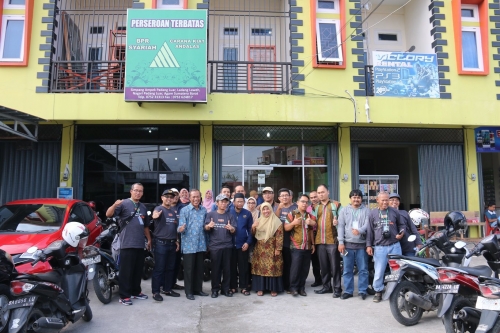 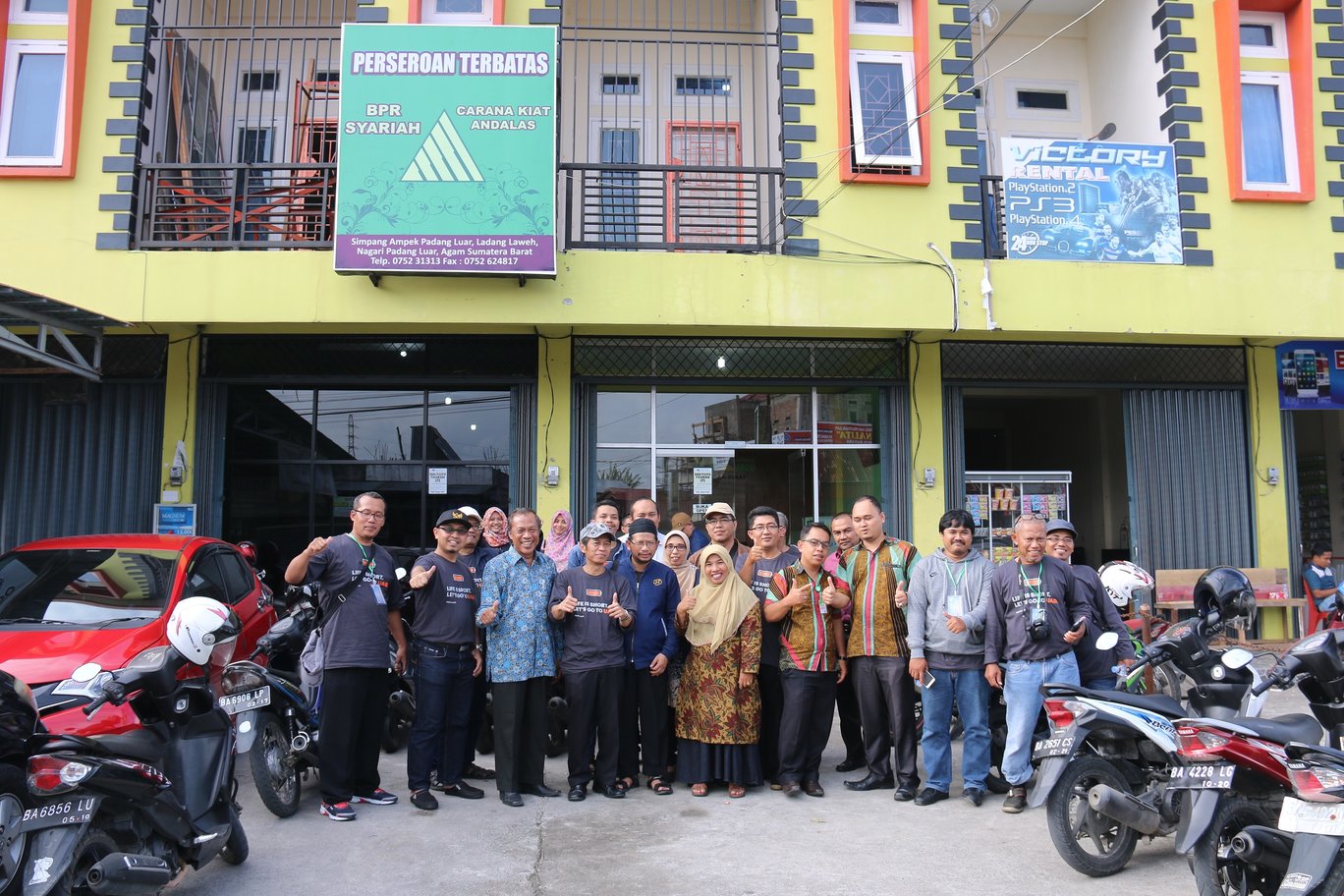 Ahmad Dahlan University (UAD) Yogyakarta acquired Sharia Rural Bank (BPRS) Carana Kiat Andalas. This step was taken by UAD to save BPRS which is located in Bukittinggi, West Sumatra, from bankruptcy. The aids given by were in the forms of additional capital, deposits, and management assistance to improve finances.

Drs. Safar Nasir, M.Si., UAD Vice Rector II, explained that since it was acquired by UAD, BPRS Carana Kiat Andalas experienced a good financial development. UAD is currently the controlling shareholder and has assigned Safar Nasir as the President Commissioner.

"Historically, BPRS was established to anticipate loan sharks. The near bankruptcy was due to less intense management. UAD then offered help by giving a fund of around 4.5 billion rupiah," explained Safar.

Before UAD acquired BPRS, the loss suffered by the bank was estimated to be 500 million rupiah. In 2016, the loss decreased to 131 million. Based on the data on the bookkeeping as of January 2018, it has gained about 45 million rupiah of profit. It means, 27 months after UAD took over in September 2015, there were significant financial improvements.

"We want to implement a good work culture and management in BPRS. In addition, UAD acquisition is aimed at providing social, economic, and academic benefits," he explained during a visit to BPRS Carana Kiat Andalas on Thursday (15/2/2018).

The expected social benefits include fighting against loan sharks, opening up new jobs, and stimulating the growth of micro business. Economically, it is expected that BPRS can reduce student tuition and provide scholarship. Meanwhile, the academic benefit of BPRS includes providing research laboratory for lecturers and students. (ard)

The Role of UAD in Developing Processed Cassava