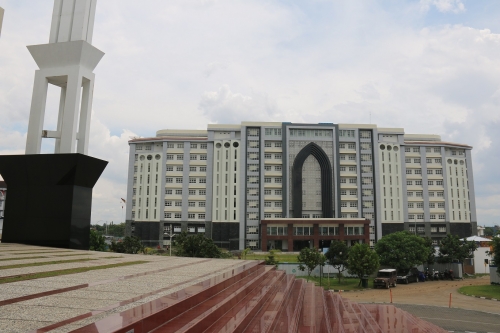 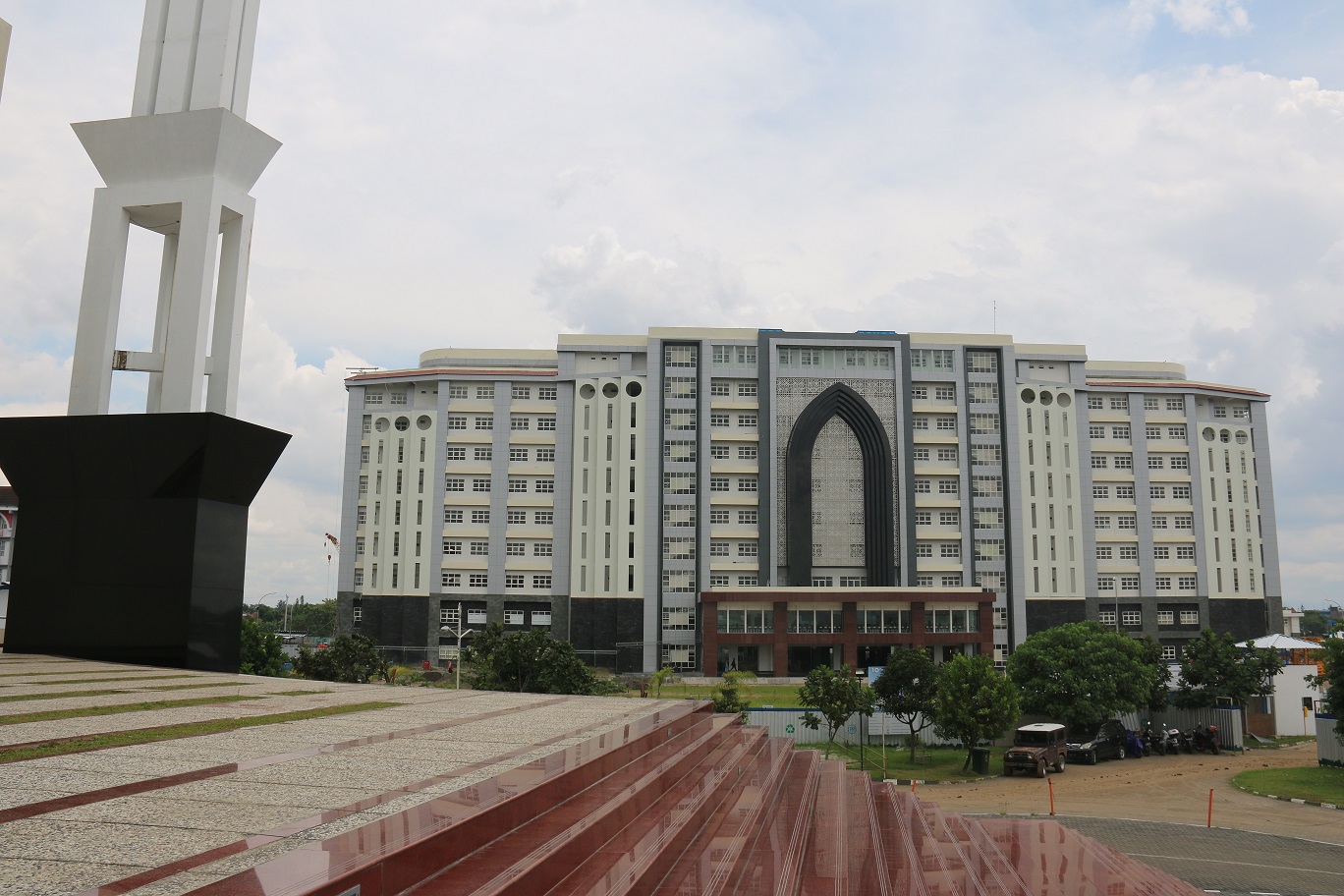 Universitas Ahmad Dahlan (UAD) became Indonesia’s best private university (PTS) of 2018 according to the rank of Science and Technology Index (Sinta) of Ministry of Research, Technology and Higher Education (Kemenristekdikti). Sinta is a web-based system owned by Kemenristekdikti to rank universities and non-universities, map expertise of researchers/ lecturers, and rank the performance of national and international journals in Indonesia.

In response to this, the Rector of UAD, Dr. Kasiyarno, M.Hum., expressed his appreciation to the lecturers and managers of UAD journals and scientific publications who had worked hard over the past two years.

"This achievement is a hard work and a form of commitment to advance UAD. We will continue to encourage the improvement of the quality of UAD and Indonesian universities to advance internationally. We also hope that more UAD lecturers will receive research grants and scientific publications," he said.

Meanwhile, the Head of Institute of Scientific Publication (LPPI) of UAD, Dr. Tole Sutikno, S.T., M.T., Ph.D., MIET., revealed that this achievement was the greatest achievement in history.

"UAD's policy has a tremendous impact on the scientific publications and research conducted by lecturers. This achievement certainly also has some impact nationally. "

From the description delivered by Tole Sutikno, the current scientific publications and research conducted by Indonesian lecturers had been able to compete with the ASEAN countries, while last year Indonesia was still left behind.

It has to be noted that UAD is included in the top 10 universities based on the number of citations according to Google Scholar. On the other hand, in the top 50 best lecturers/ researchers in Indonesia, one UAD lecturer’s name is listed on the 26th, namely Tole Sutikno. Telkomnika Telecommunication Computing Electronics and Control of UAD is also recorded as Indonesia's best journal of 2018 among all journals managed by PTN/ PTS. (ard)

Empowering the Elderly through Taro-Based Products