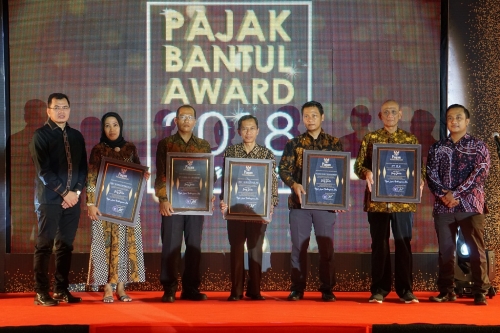 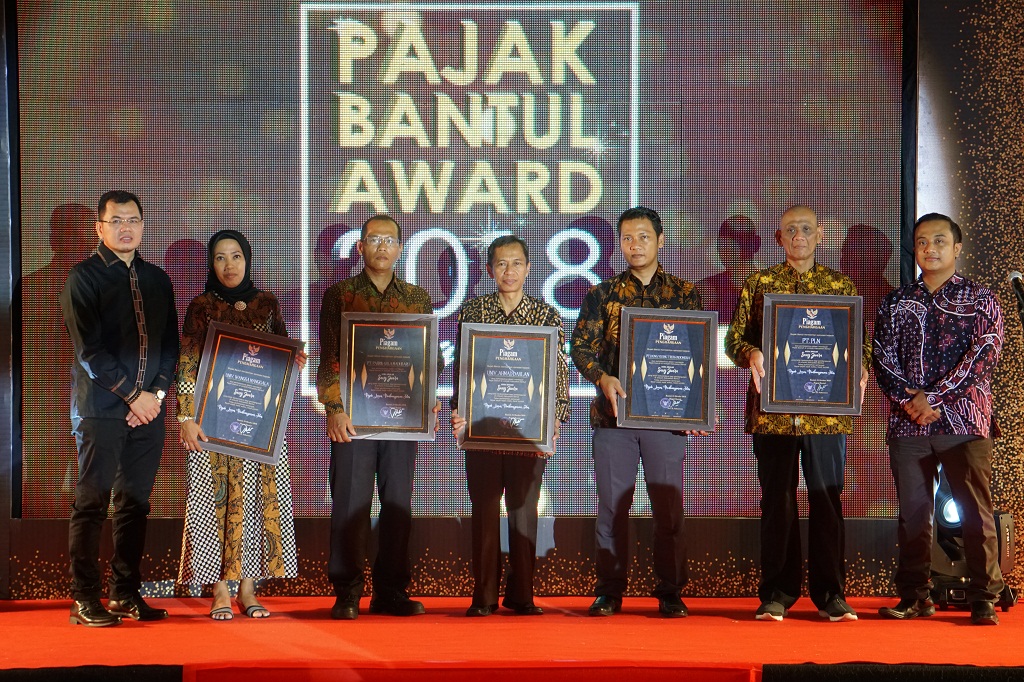 On Wednesday (10/24/2018), Universitas Ahmad Dahlan (UAD) became one of the nominees for Bantul Award 2018 held at Pendhopo Manggala Parasamya. UAD was represented by the Vice Rector II, Drs. Safar Nasir, M.Sc., to receive the trophy for Pajak Bantul Award 2018 as the nominee for Land and Building Tax.

The program that gave award to 10 nominees got the support from Bantul Regent, Suharsono, "I really appreciate the tax officers who keep trying to improve their performance."

Suharsono hoped that the award, which had taken place twice, would cover a bigger number of nominations to achieve tax-conscious goals. According to him, events like this are very good for each region. Transparency and good relationships with partners will be realized so that awareness of paying fast taxes on time is achieved.

"Pay it on time, pay it in the correct amount. Pay the tax, have a transparent building construction," he said.

The Head of the Regional Finance and Asset Agency (BKAD), Sri Ediastuti, in her speech said that the awarding was aimed at appreciating the local taxpayers who paid on time and with the right amount. The event could also be a place to maintain relationship with each other.

Meanwhile, the Rector of UAD, Dr. Kasiyarno, M.Hum., when interviewed, appealed to the public to pay tax on time, because by paying on time, we do not only obey the regulation but also help small communities and their development.

The event which was attended by 165 invitees presented Sri Rejeki and the band Guyon Waton as the entertainers.