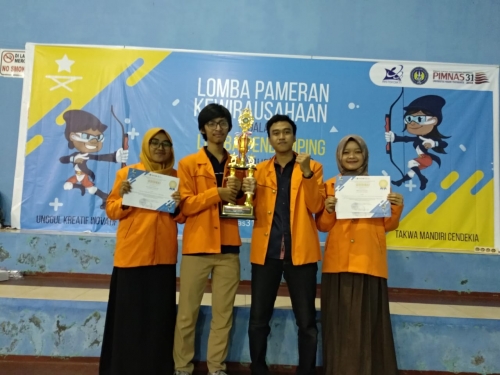 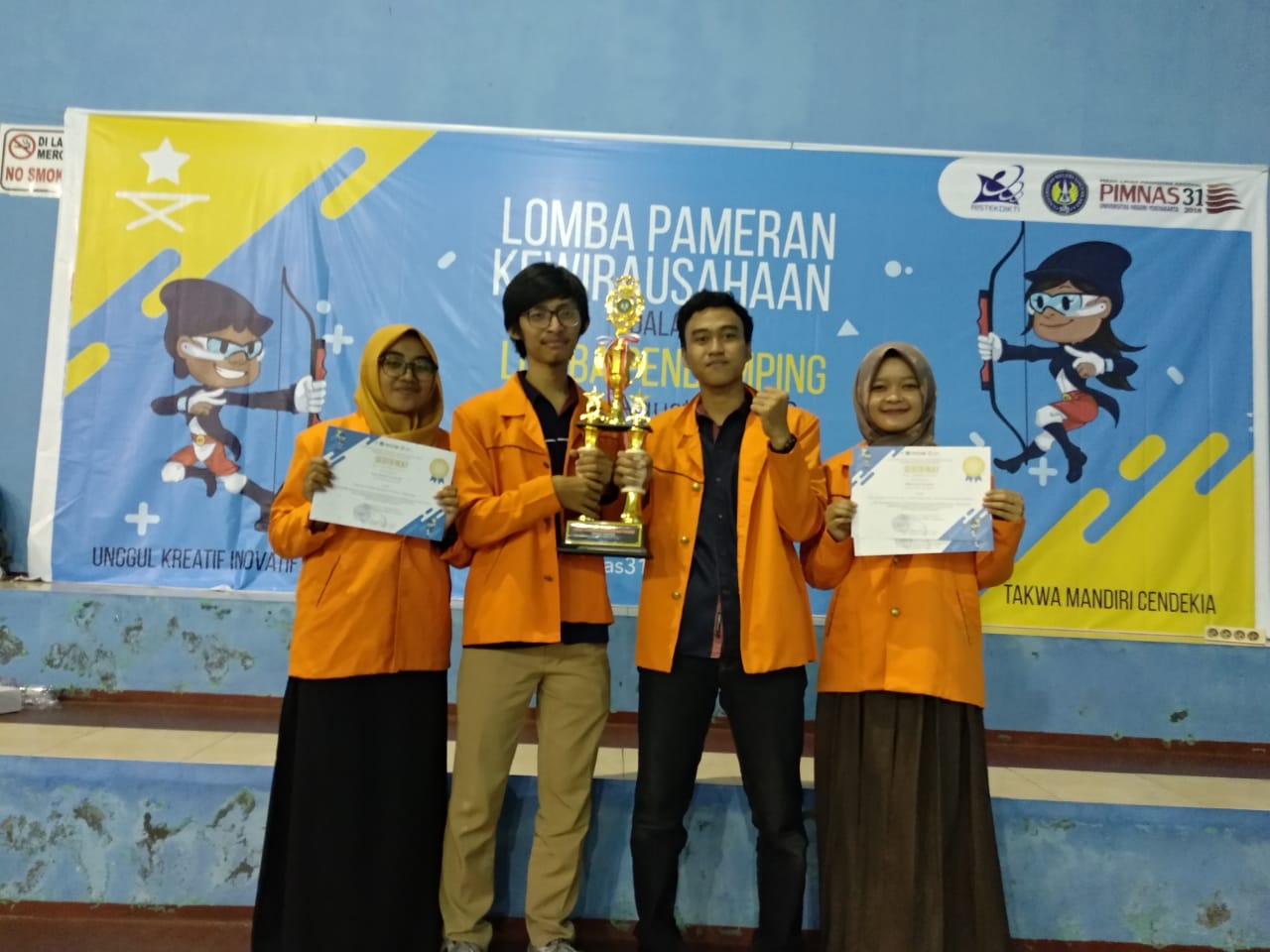 Faculty of Industrial Technology (FTI) students of Universitas Ahmad Dahlan (UAD) won another achievement in the 31st National Student Science Week (PIMNAS) at Yogyakarta State University (UNY). Participants in this competition are students from universities that are members of 31st PIMNAS of 2018.

overcome their problems in monitoring and controlling water quality. They can buy a similar tool from abroad. However, they must import it at a very expensive prices," he said.

Besides being used by hydroponic and aquaponic farmers, Bponik can also be used in fish or shrimp cultivation. "This tool works by using sensors. Simply put it in the water and the tool will work on its own," Vernandi added.

Prof. Ainun Na'im as the Secretary General of Kemristekdikti congratulated the winners for the achievements that they made. He also advised that the works and ideas that had been made by all winners would hopefully not stop after participating in PIMNAS. This message was delivered during the closing ceremony of the 31st PIMNAS at GOR UNY on Saturday night (01/09/2018).

UMKM Pioneered by UAD KKN PPM was Inaugurated by the Vice Regent of Kulon Progo... Scroll to top