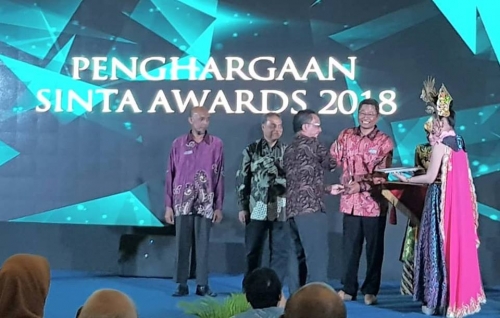 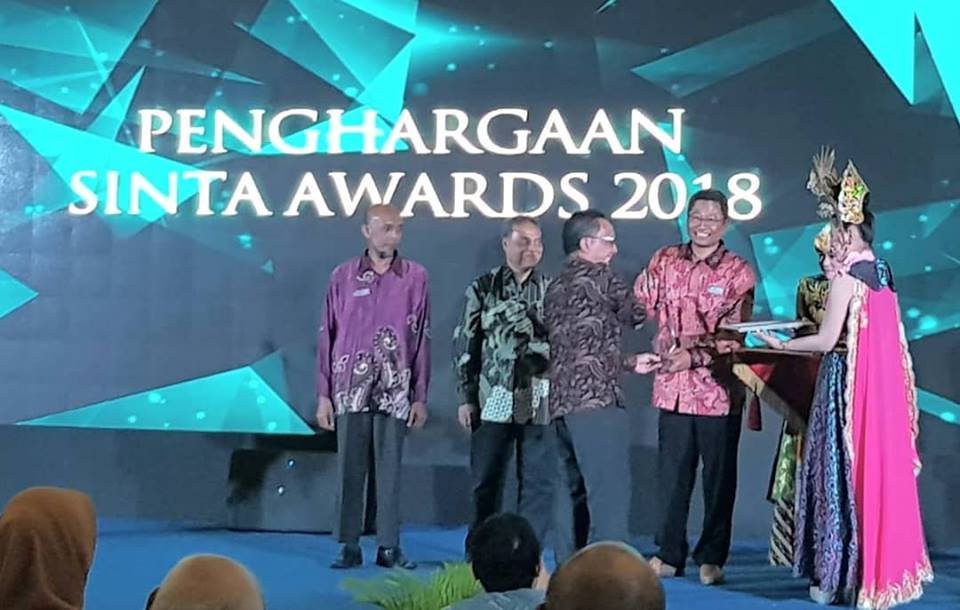 The International Journal of Electrical and Computer Engineering (IJECE) of Universitas Ahmad Dahlan (UAD) is awarded with a title of the best journal of Sinta 1. Sinta or Science and Technology Index is a web-based system owned by Kemenristekdikti to rank universities and non-universities, map lecturer/researcher expertise, and rank the performance of both national and international journals in Indonesia.

Sinta Award 2018 was organized by Kemenristekdikti in Jakarta (4/7/2018) as an appreciation to the efforts made to improve the quality of publication and scientific journal in Indonesia.

In 2017, Jurnal Telkomnika UAD also achieved an award by Kemenristekdikti on the celebration of National Technology Awakening Day in Makassar. (ard)