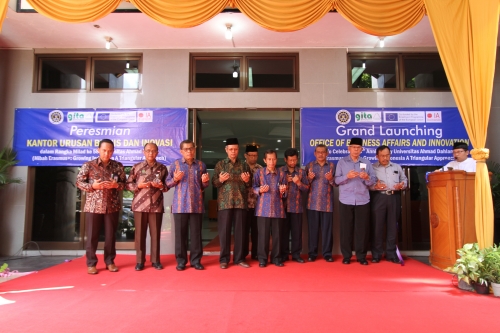 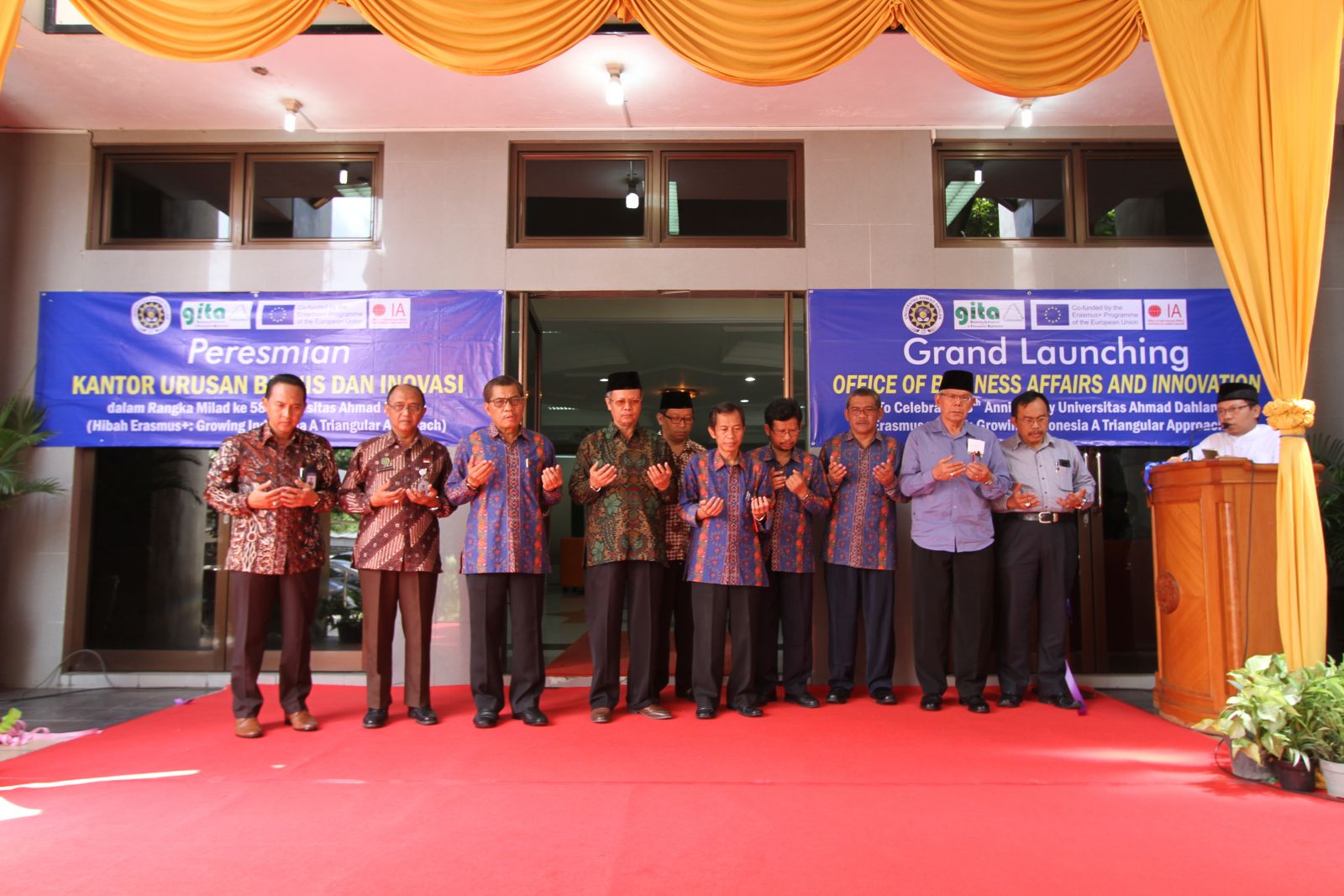 KUBI itself aims to incubate business startup and the Growth Hub of UAD which will become the center of entrepreneurship activities in UAD. The target is aimed at students, alumni, lecturers, employees, and UAD stakeholders. KUBI is also an incubation facility to develop innovation and exploit new ideas applied to the local and regional economy in the form of business startups.

The event was attended by a lot of people of various backgrounds, such as General Chairperson of PP Muhammadiyah, Dr. H. Haedar Nashir, M.Sc., the Mayor of Yogyakarta, Drs. H. Haryadi Suyuti, several representatives from local government agencies, the private sector, and business associations and trading in Yogyakarta.

According to the Head of the UAD International Affairs Office, as well as the coordinator of Erasmus+ UAD Grant program, Ida Puspita, M.A., Res., "The big number of invitations that were distributed was intended to enable all groups of people to take advantage of UAD's KUBI, and this is also a manifestation of UAD community service.”

Islamic Literature: From Ideas to Print and Film Markets

UAD Released 1,868 Graduates for the Graduation Period of November 2018 Scroll to top