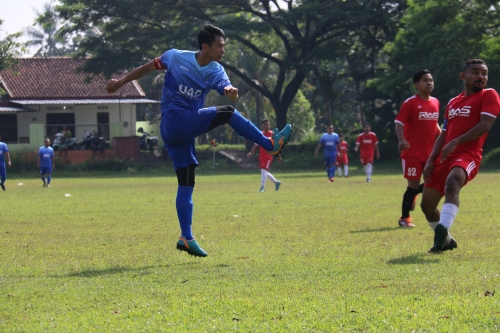 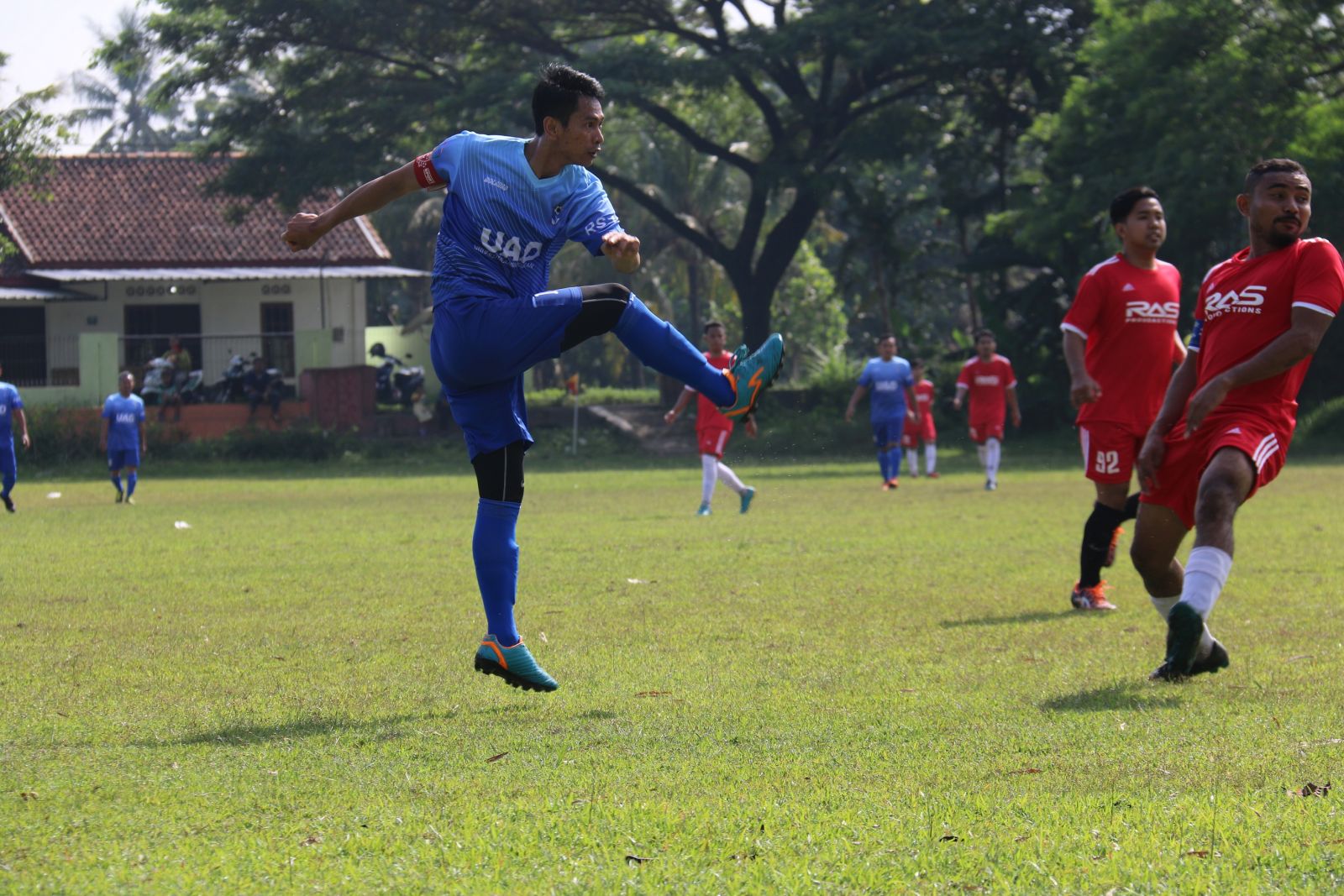 The internal League of Ahmad Dahlan University (UAD) Yogyakarta is a football league that is held with the purpose of giving a means for students to develop their talent. In addition, an equally important role of the event is to strengthen inter-departmental and faculty relationships as well as introduce “UAD FC” football club.

According to Yudhiakto Pramudya, Ph.D., the coach of Football Student Activity Unit (UKM), UAD Internal League 2018 is held on the initiation of UKM and UAD FC management.

"This league is a good occasion to maintain relationship between students, lecturers, and employees. The main concern is monitoring new rookies for UAD FC who will compete in Regional League 3 of DIY," said Yudhiakto.

Meanwhile, according to UAD FC management representative, Ulinnuha Yudiansa Putra, S.E., M.Acc., Ak., they were hoping to select superior football players from UAD students. He added that this selection process was a form of non-academic career support for students.

The selected players will be included in UKM of Football, Orion UAD (Yogyakarta city competition), as well as UAD FC (League 3).

There are a total of 21 teams participating in the competition consisting of various UAD study programs, faculties, lecturers, and employees. The competition used group system. There are 4 groups consisting of 5 to 6 teams for each group. Later on, the teams who have the rights to compete in the next round are the first- and second- place winners of each group.

Currently, the game has entered its second week. The first week began on Saturday (31/3/2018). The match takes place in Potorono and Tamanan fields every Saturday and Sunday. (ard)