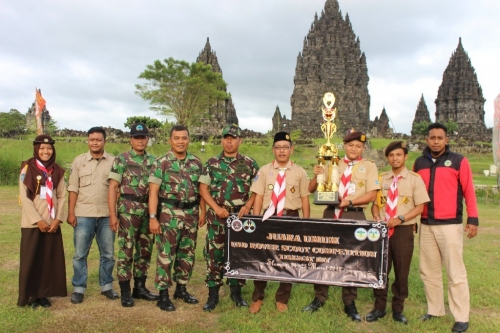 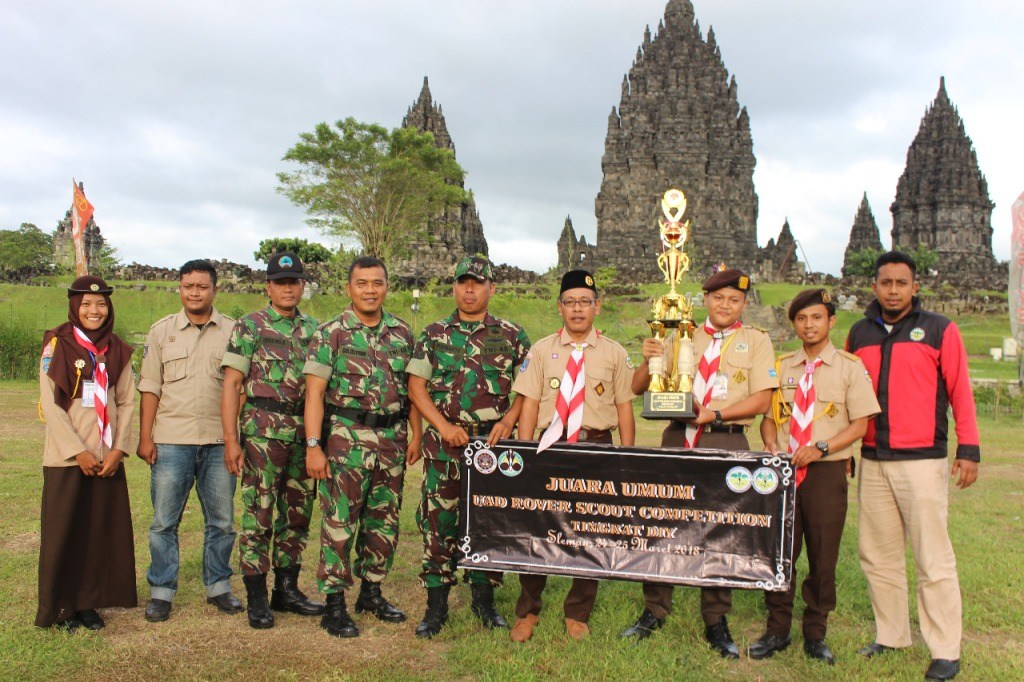 UAD RSC 2018 involved 360 participants who were the members of rover scout of Kwartir DIY. This event was held on March 24-25, 2018 at Rama Shinta Prambanan campground at Km. 16.5 Prambanan, Sleman, DIY.

The event raised the topic of "With Scout, We Preserve Culture, Realize Creative and Innovative Generation ". There were 8 types of competitions that covered some fields, including scout, education, and culture. UAD RSC 2018 involved 36 teams from 20 groups based at senior high schools in DIY. A Mayor Cup and a total prize of 1 million rupiah from UAD were won by SMA Negeri 2 Playen, Gunung Kidul as the champion of UAD RSC 2018, DIY. (ard / doc)