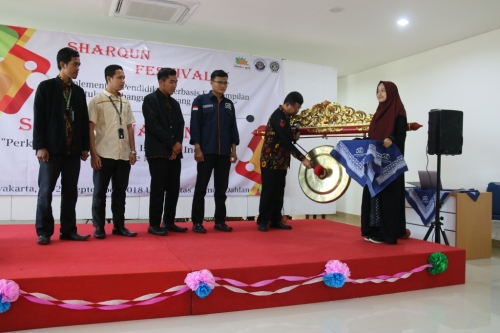 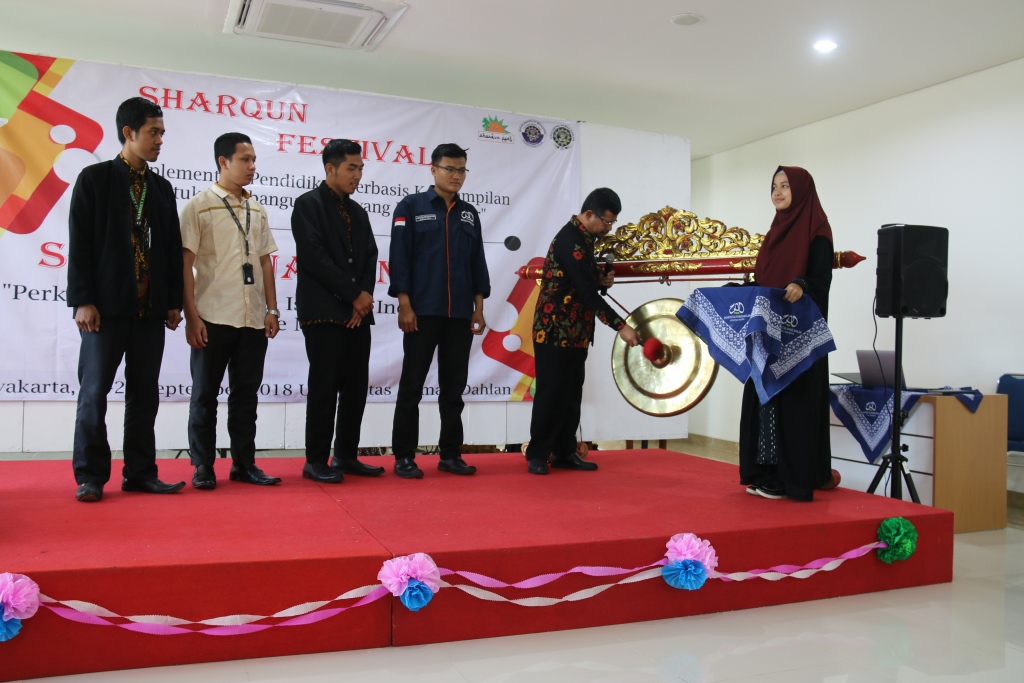 The Faculty of Islamic Studies (FAI) of Universitas Ahmad Dahlan (UAD) organized the annual Sharqun Festival. In 2018, they took the theme of "The Implementation of Skill-Based Education to Build Character".

In addition to the festival, there was also a national seminar entitled "The Development of Islam in Indonesia from Time to Time" with Muhammad Jazir ASP, the Advisor to Sri Sultan Hamengkubuwono X, as the speaker. This activity took place at campus 4 of Universitas Ahmad Dahlan (UAD) (27-29/9/2018)

The event is usually limited to FAI internal members. However, this year it is open to all UAD students. In the Sharqun Festival, there were several external FAI competitions, such as tartil, tilawah, tahfidz, calligraphy, three-language speech, debate and essay. Meanwhile, the competitions for FAI internal members included badminton, futsal, malik and malika competitions.

On the occasion, UAD Vice Rector III, Dr. Abdul Fadlil, M.T., expressed his appreciation for the implementation of the Sharqun Festival. "This activity is not only to explore talents, potential and interests, but also for a gathering. We hope that in the future it can be developed and not only on the university level, but also can be held on the national level. "

According to him, this kind of activity could be a prestigious event to compete with Muhammadiyah universities as well as public and private universities. "In this kind of competition, we need look for its uniqueness, so that it can be an attraction. The number of the competitions is made as many as possible in order to capture potential talents. "

He shared his hope that for the champions there could also be other alternative criteria, so it would not be monotonous, like the first, second and third place only. For example, there could be the most favorite or unique champion, so that it brought out an achievement and certificate for the participant that could be used for their Diploma Supplement (SKPI). (ard)