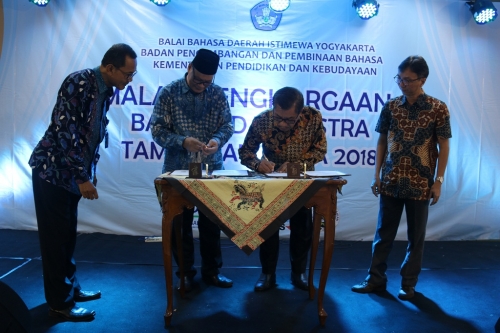 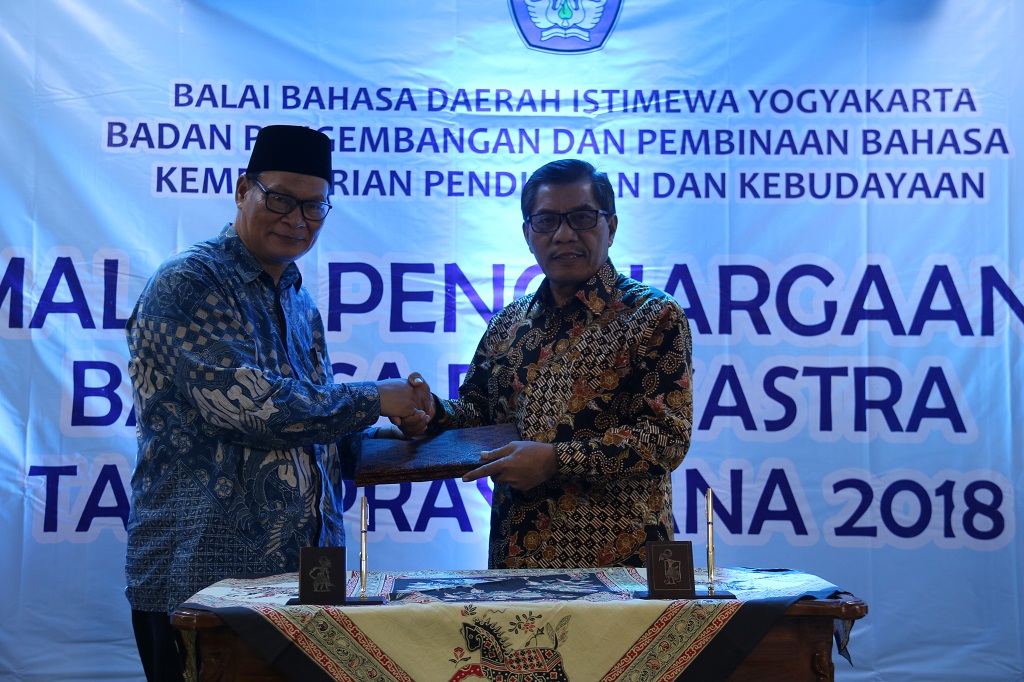 The Rector of UAD, Dr. Kasiyarno, M. Hum., in his speech expressed his gratitude for the trust given to UAD as the host of this award event. "We really appreciate the recognition given by the language center. Besides that, with Tama Prayojana award, the quality of Bahasa Indonesia will be further improved."

RI Minister of Education and Culture: PTMA Must Be Smart in Taking Advantage...