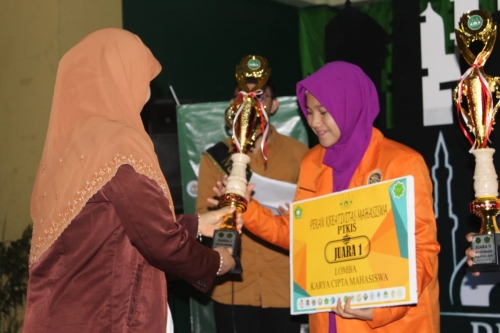 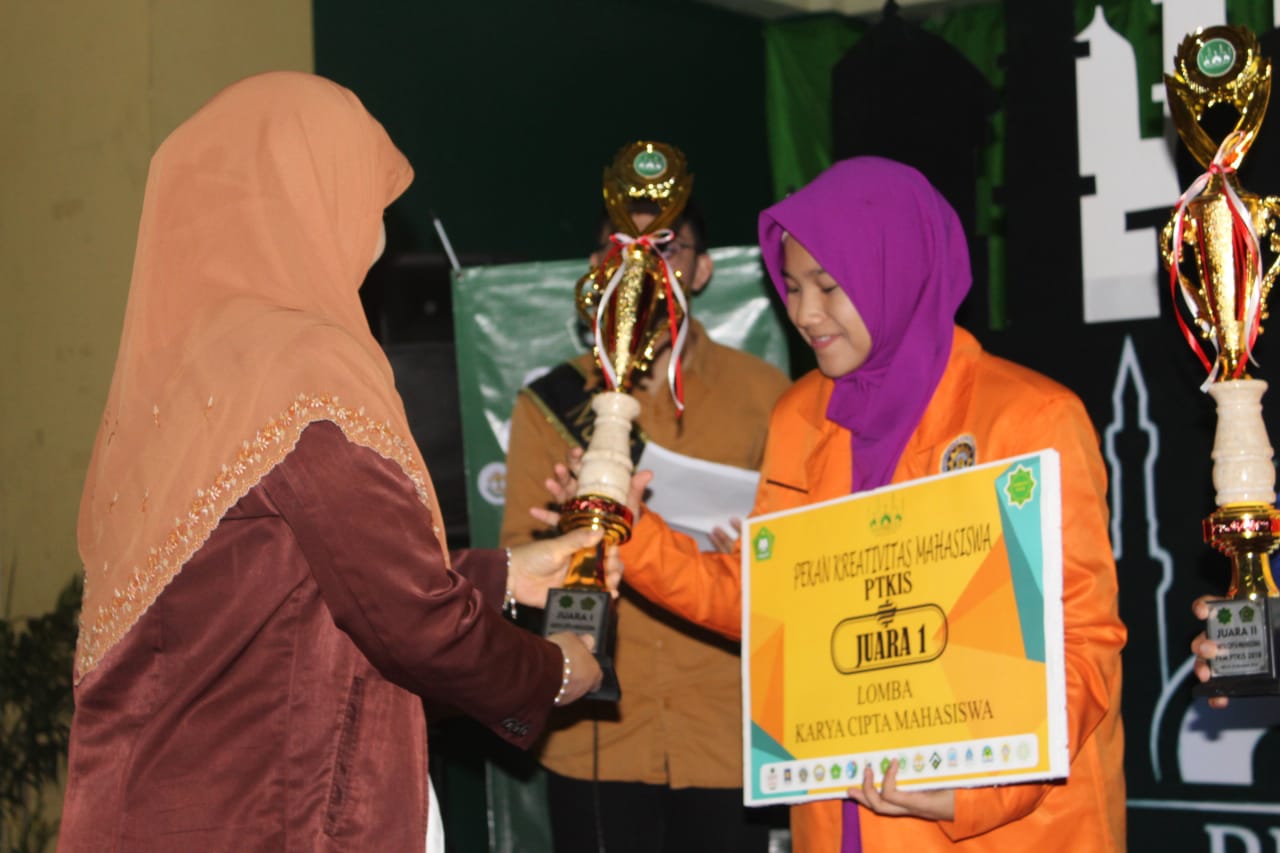 Students from the Faculty of Education and Islamic Studies (FAI) of Universitas Ahmad Dahlan (UAD) won the first place at Karya Cipta Mahasiswa competition. This competition was included in Student Creativity Program (PKM) of Private Islamic Universities (PTKIS), which was held at UMY on November 21-23, 2018.

UAD sent two teams to the competition branch, and all of them from were FAI. One other group managed to be 2nd place winner. "This achievement is thanks to Allah, so that we can make UAD proud," said Irmawati Wardani, the team leader.

From her statement, the team preparation to take part in PKM-PTKIS competition was not optimum because they only had limited time. However, continued Irma, the dean and lecturers at FAI always supported and motivated them, so they could get the best results.

"We are not burdened with the target of being the champion. It's just that we do everything as well as possible with the support of lecturers and friends. The obstacle we experienced was the difficulty in finding personnel to take part in the competition. The reason for it is the availability, willingness, and ability. Furthermore, we only had limited time to prepare for the competition," she explained.

The work created by Irma, Khoirul Adzim, Angga Putrawan, and Hengki Kurniawan is an Islamic song entitled Kembali pada-Nya or Return to Him. The creation of this song was inspired by the natural disasters, accidents, and other events which happened to our brothers and sisters in Indonesia not too long ago, indicating that everything will, indeed, return to Allah SWT.

"While we practiced and created the work, we were guided and accompanied by Mrs. Ferawati. She always reminded us to be passionate and to concentrate on the work. In the last practice, we were also guided by Mrs. Janah from Bimawa of UAD. We are very grateful for the guidance provided," explained Irma. (ard)