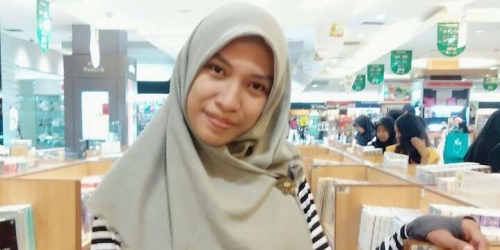 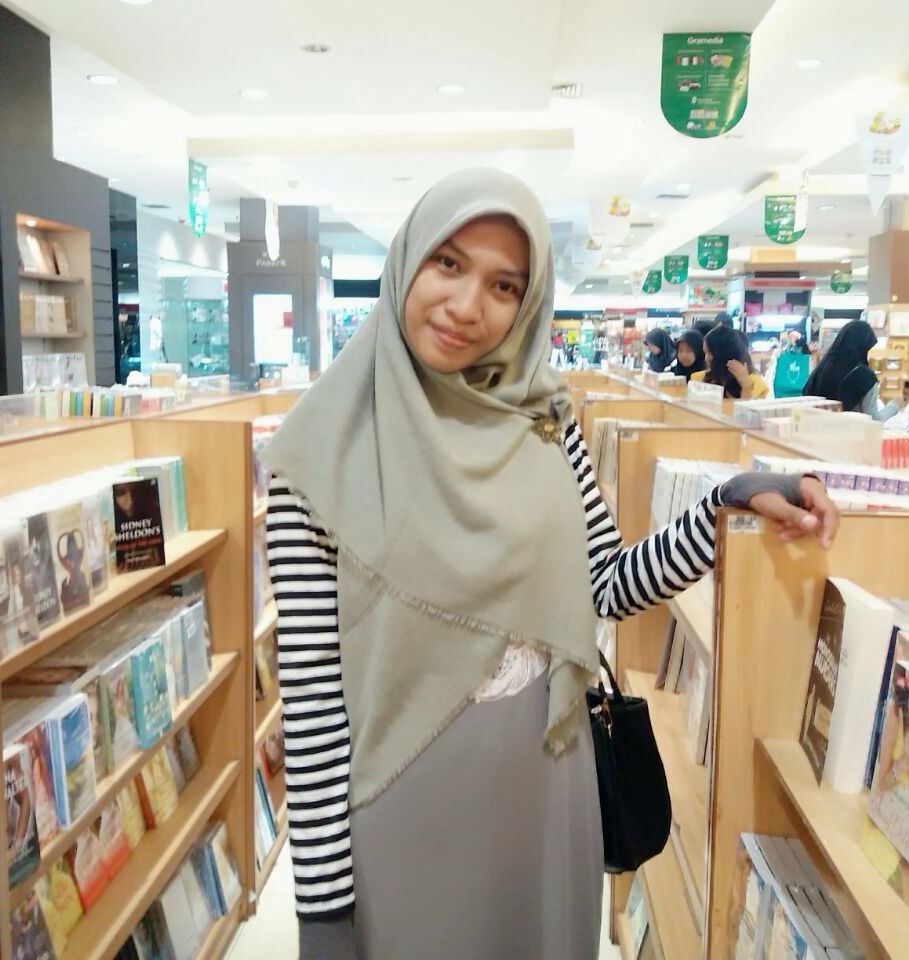 This was the third time within the last two months for Wika winning short story writing contest. Previously, he won the first place on the short story contest of National Student Art Week (PEKSIMINAS) XIII in Kendari, Southeast Sulawesi and the 3rd place on short story competition organized by the Faculty of Theology of the University of Sanata Darma (USD).

Sunday (27/11/2016) he attended the announcement of the winners and the closing of language months with his friends from the “Jejak Imagi" community in PKKH UGM. Wika managed to set aside about 300 other participants from all over Indonesia.

"2016 is not over, there is still the month of December. There is still a chance to add a certificate from a short story writing contest, "she said optimistically.

Wika Successfully won the 1st place in that event with her short story entitled "Barapem Nisan". The short story was about gold mines in the eastern region that made people forgetting the upcoming impact. (Ar)