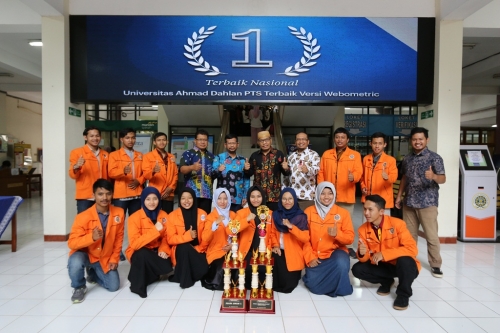 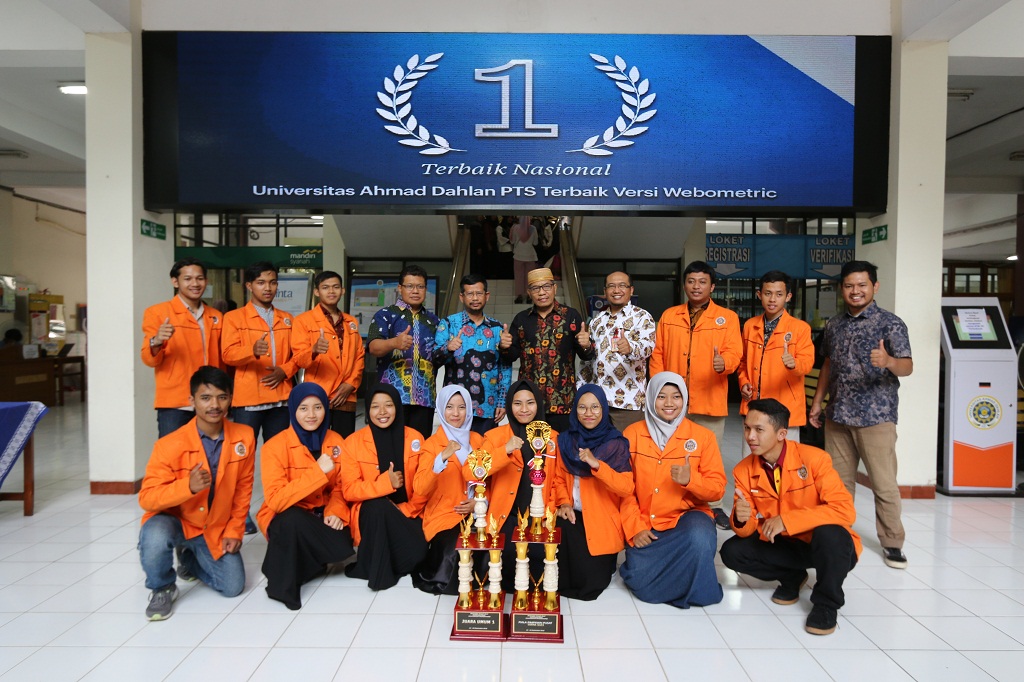 "To participate in this championship, UAD Tapak Suci Team conducts the preparation for approximately three months. Routine practice is carried out in the morning, evening and night. We only rested for two days for recovery," explained Dadang Arif Dwi Saputra after handing over the general championship trophy in UAD campus 1 at Jln. Kapas 9, Semaki, Yogyakarta.

For this achievement, Kasiyarno expressed his appreciation on the achievements of the students, especially for Tapak Suci athletes who succeeded in becoming the general champion. Struggle, tenacity and sacrifice are needed to win 6 gold medals, 7 silver medals and 4 bronze medals.