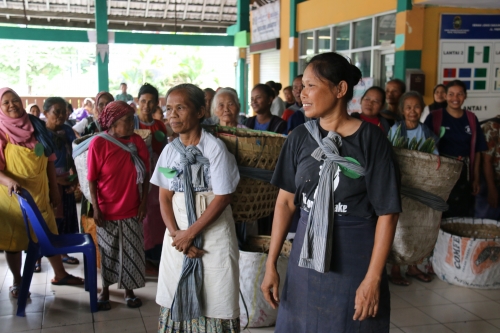 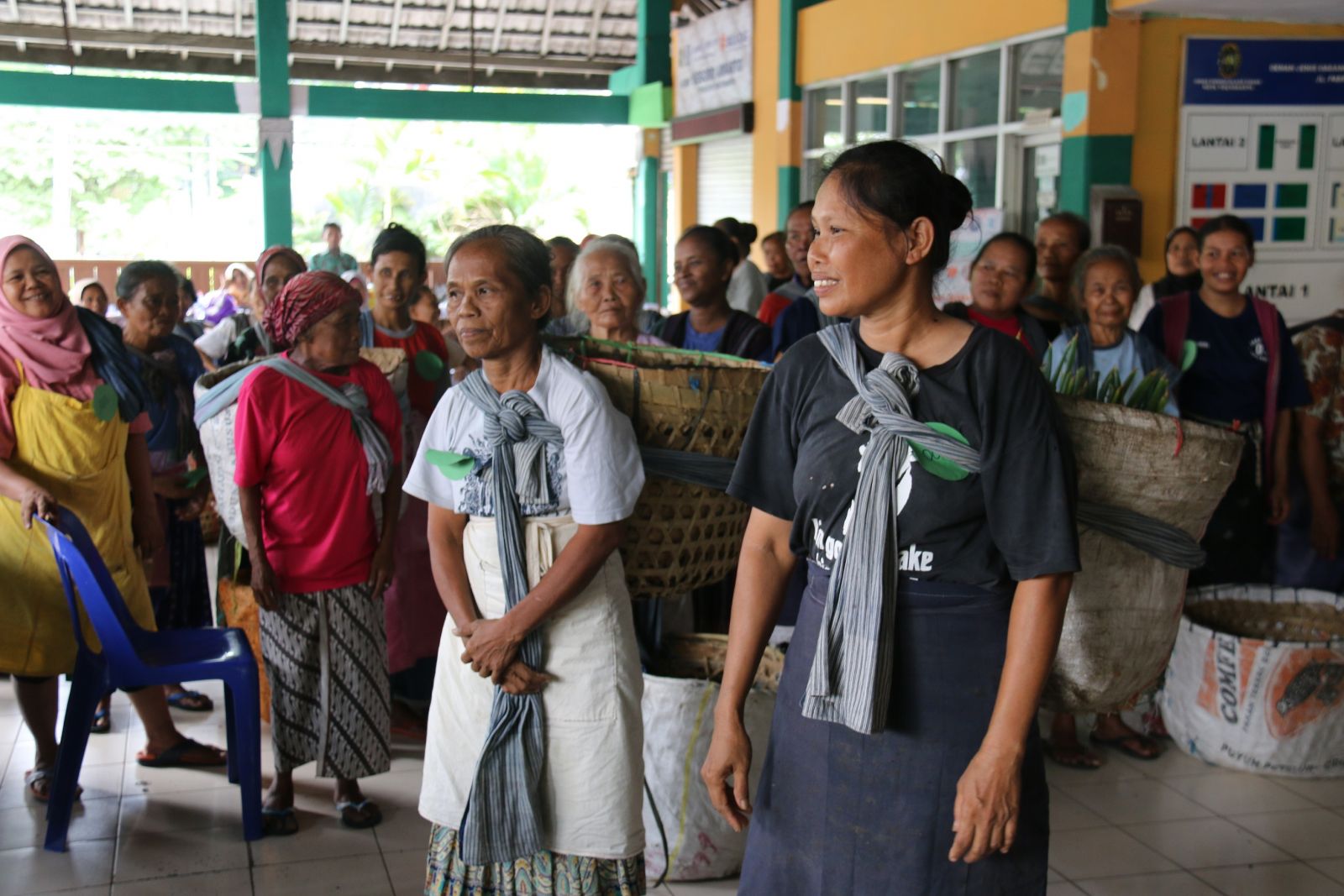 A total of 33 woman carrying laborers at Beringaharjo market, Yogyakarta on Thursday (5/4/2018) seemed happy to participate in a fashion show contest in the East Pendopo of Beringharjo Market. This event was to commemorate the 22nd Milad of Faculty of Pharmacy Universitas Ahmad Dahlan (UAD) Yogyakarta, Kartini’s Day, and World Health Day.

By utilizing their energy, scarf, and basket, the female laborers who were mostly elderly seemed very enthusiastic to participate in the show until it was over. The committee provided prizes for the participants. What made this event caught the attention of visitors, even though the participants were not young anymore, was their sassiness with their actions.

According to Ryan Budi Nuryanto, the committee representative of the event, the fashion show was the first time ever that was conducted for female laborers at Beringharjo market. The assessment was not based on the beauty or appearance of the model, but rather on their originality. "What we judge is the correct carrying technique and their appearance in carrying the basket. These female laborers perform naturally without makeup, "said Ryan.

"Women carrying laborers are rarely given attention. It can be seen that there are many elderly women who should not work by looking at their health," said Dyah during the event.

UAD Faculty of Pharmacy wanted to give special attention to the community that was rarely noticed. One of the ways taken by the faculty was by doing a free medical check-up including blood pressure, uric acid, blood sugar, reflexology, health consultation, and free medication. (ard)