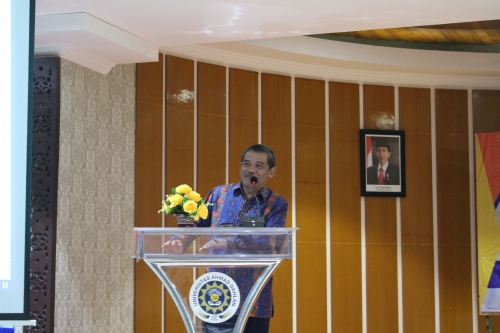 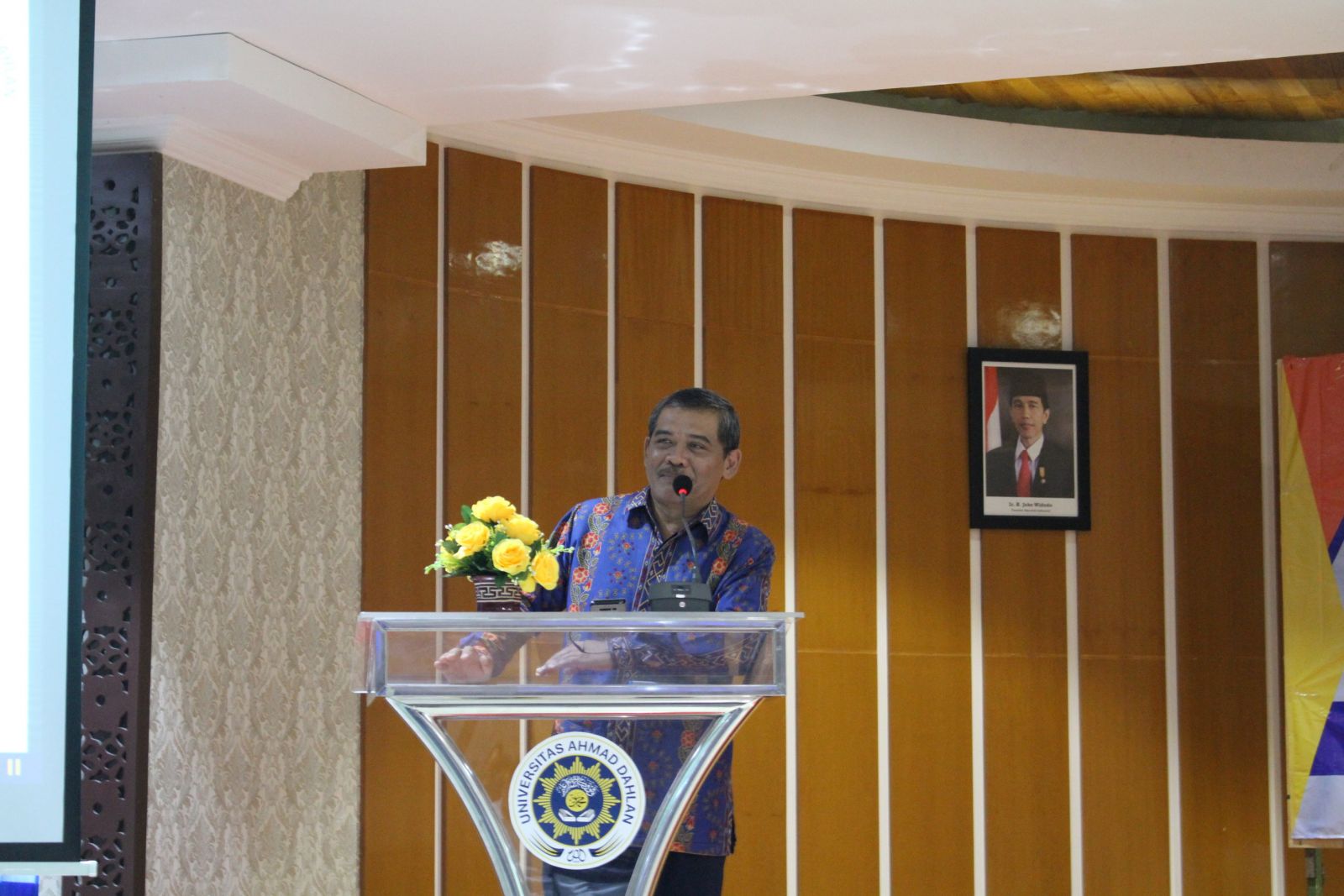 In addition, the target of 300 lecturers with doctoral degree is the responsibility of UAD in improving the academic and graduate quality of the university. He revealed that to have the A accreditation, all UAD lecturers must possess a master’s degree and a half of the total lecturers must have gone through a doctoral program.

"The total number of 220 lecturers has not reached the 50 percent standard. It requires 100 more lecturers to hold a doctoral degree. This year, at least, we will send 100 lecturers to attend doctoral programs," he said.

"We hope the needs of 100 additional doctor lecturers will be fulfilled, in accordance to requirements for UAD to get an accreditation of A. Thus, if it is presented in percentage, 60 percent lecturers will be graduated as domestic students and 40 percent will be from overseas." (Doc / ard)