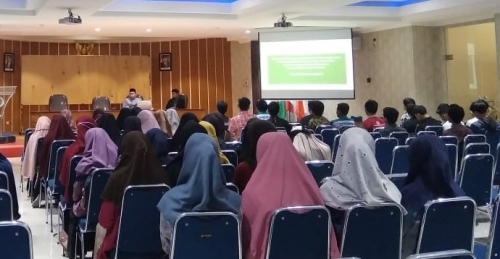 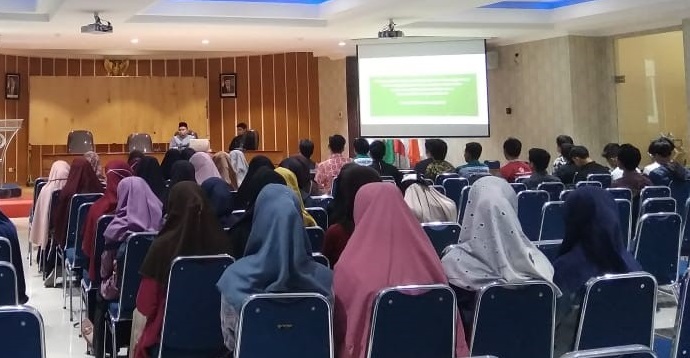 The first Kismis presented Ustaz Budi Jaya Putera as the speaker and was attended by 72 participants, including UAD students, lecturers, and employees. On this occasion, they discussed about how to become Islamic teenagers.

The activity, which is initiated by BEM, is in line UAD principle that upholds moral, intellectual and integrity values. Moral values ​​are important in educational institutions, such as UAD. The formation of moral values ​​among students can be done in various ways, one of which is through Kismis.

Budi explained that life without boundaries for teenagers causes moral damage to the extent that the moral damage is not realized and is considered normal. "Moral damage can be widespread if there are not any prevention efforts. There are a lot of teenagers who think that their youth is just to have fun and forget that what they are doing must have consequences."

Among them is that one must possess a clean faith, true worship, solid character, strong physical, broad insight, lust-fighting mentality, good time management, be organized in all matters, be economically independent, and beneficial to others.

This light but weighty material is beneficial for teenagers in the millennial era as it is now. In addition to the study, from this opportunity they also collected as much as 757,100 rupiah of infaq. (doc / ard)

UAD Hosts Peksiminas in the Literature Competition Scroll to top