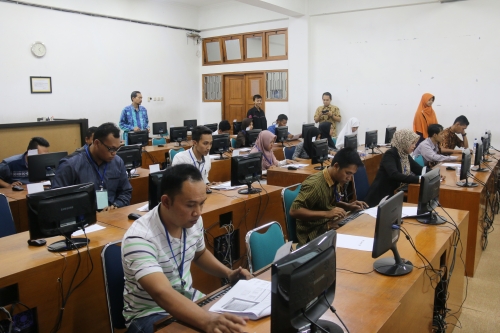 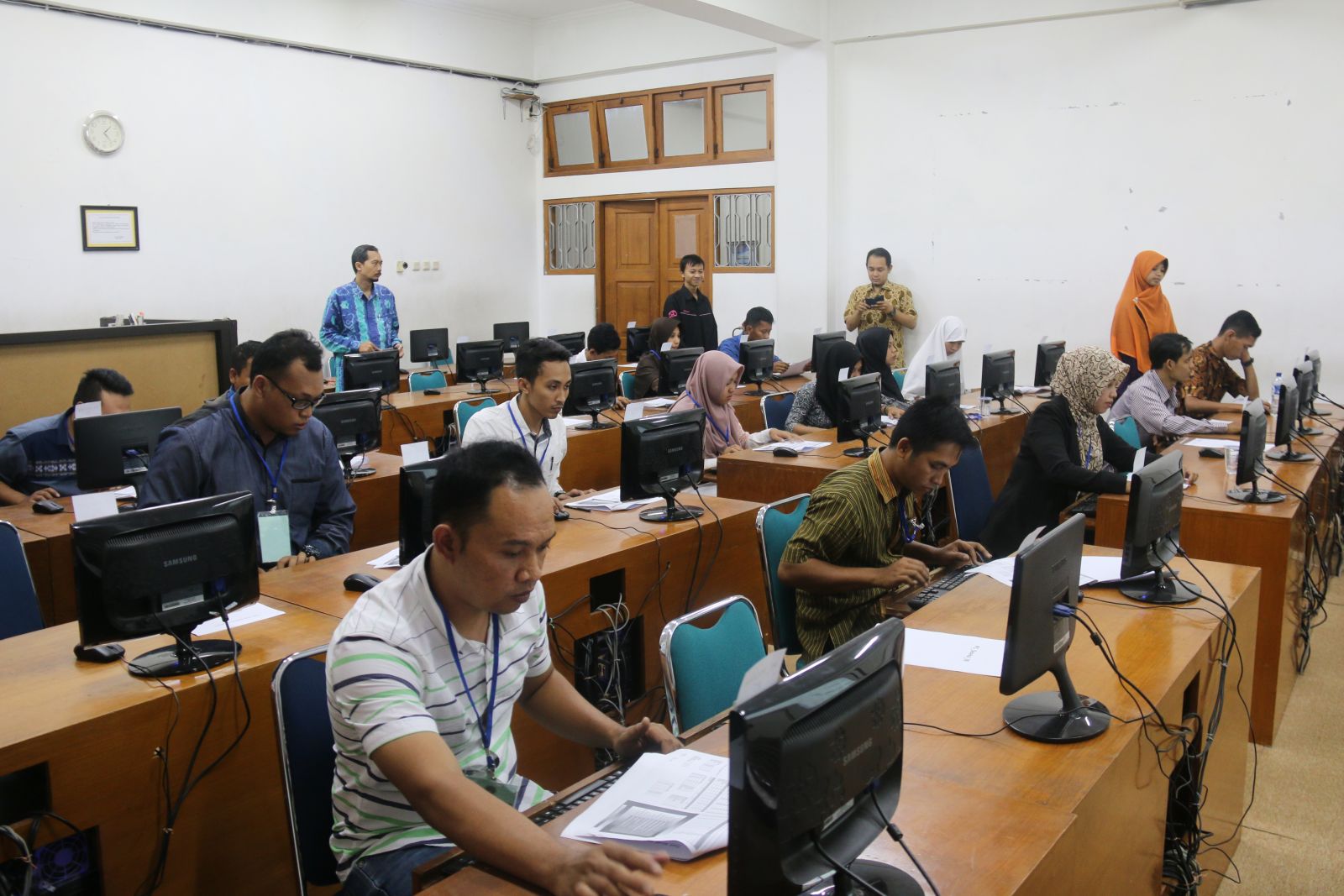 Tuesday (06/12/2016) Ahmad Dahlan University (UAD) in collaboration with the Government of Bantul conducted selection test for villages officials. The test was conducted from 7:30 to 17:30 pm at campus 1 based on a direct request from the two villages. UAD was the third party in this test in accordance with the policy of Bantul regency stating that in the process of the selection of village officials should involve a third party.

"UAD was proposed to organize the four components of the test, ie, psychological test, general knowledge and regulation test, computer test, and interview." said Gatot Sugiharto, SH, M.H. the person in charge of the selection from UAD.

According to Gatot, in the selection, UAD did not have authority to determine the final result of the selection. UAD just gave the score of the test and gave the rank order. Those scores and rank order were submitted to the committee of the two villages.

"UAD is honored to be trusted as a third party. This is not the first time. Faculty of Psychology and community service institutions (LPM) have organized similar test for several times, "said Gatot.

Mudakir, representative of the organizing committee from Pajangan explained that the village committee chose UAD as the third party because UAD was considerated as one of the experienced universities in Yogyakarta. "So the expected completion of these elections will really be useful for the villages," he said again. (Ard)