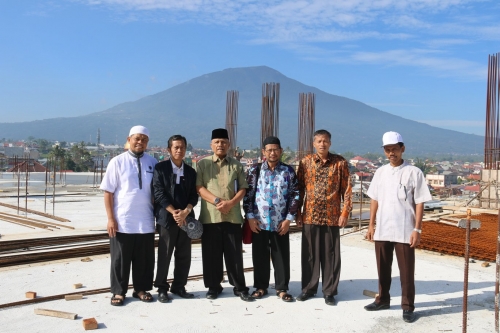 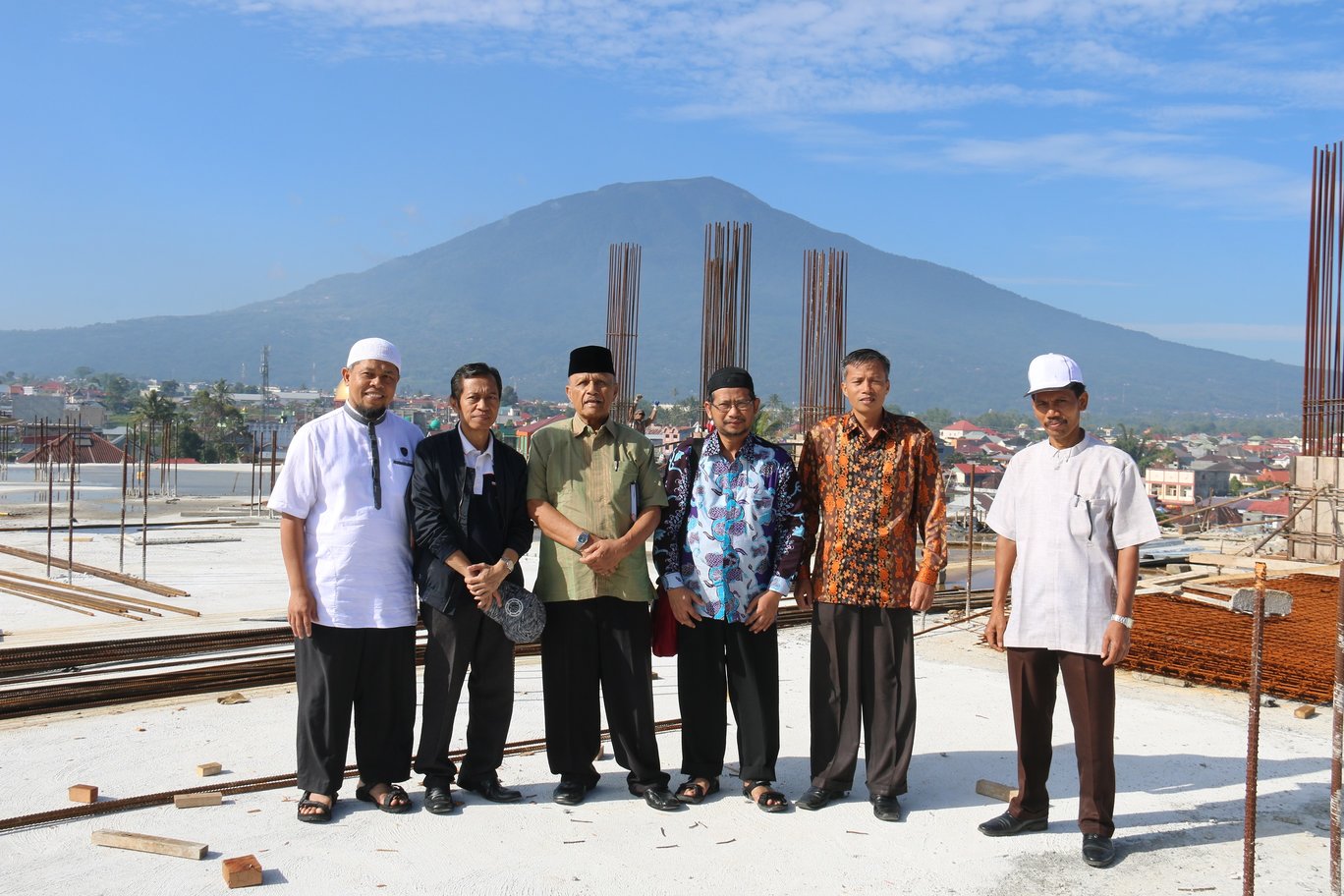 This consortium aims to assist UMSB which is the oldest PTM in Indonesia to be more advanced. In terms of development, UMSB is left behind compared to other PTMs. This is the reason why the Central Leadership (PP) of Muhammadiyah has a special interest in forming a consortium for UMSB to grow and become a superior university in West Sumatra.

"UAD donated 7 billion rupiah of funding and lent 2 billion as a bailout that has not been able to be withdrawn yet by one PTM," he said during a visit to UMSB on Friday (16/2/2018).

The 21 billion rupiah was used to build a six-story building with 55 rooms. The bulding occupies approximately 5,500 square meters of land. Despite experiencing a delay, the current development process has reached 90 percent of the total development.

On the other hand, the Vice of Daily Coach Board of UMSB, Drs. Adly Etek S., expressed his gratitude to UAD who has given 9 billion rupiah of funding. "The three consortiums agreed to give 7 billion each. However, currently the funding that has been accepted is only 19 billion, so we borrow 2 billion from UAD to pay off the contractor," he explained. (ard)

UAD Sends Lecturers and Employees for Umrah to Develop Spirituality